US, Mexico and Canada win race to host 2026 World Cup 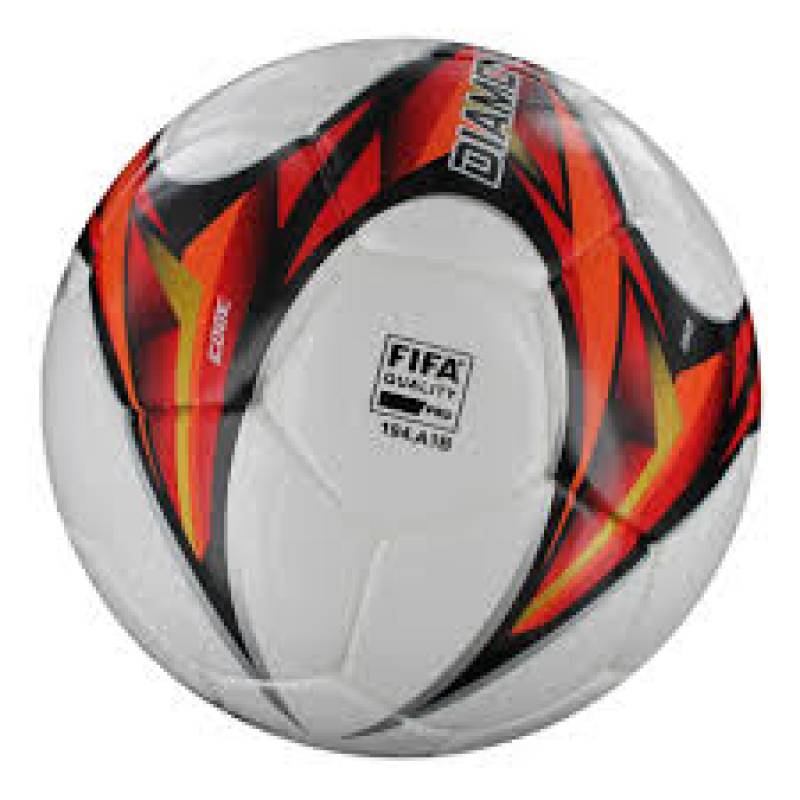 MOSCOW - The United States, Mexico and Canada will host the 2026 World Cup after a clear victory over underdogs Morocco in a vote by FIFA member nations on Wednesday.

The joint North American bid received 134 of the 203 votes, while Morocco polled 65 in the ballot at a FIFA Congress held in Moscow on the eve of the 2018 World Cup. It means global football's showpiece event will return to the North American continent for the first time since 1994 when the United States hosted the tournament.

Bid leader Carlos Cordeiro said his team was "humbled by the trust our colleagues in the FIFA family have put in our bid". He said the tournament had an opportunity to put football "on a new and sustainable path for generations to come."

It will be the first World Cup to be expanded to 48 teams, posing an enormous logistical challenge for the hosts, one of the issues that is thought to have undermined the Moroccan bid. US President Donald Trump tweeted: "The US, together with Mexico and Canada, just got the World Cup.

Congratulations - a great deal of hard work!" The North American bid had been deeply concerned by Trump's threat during the bidding process that nations that did not support it should not expect US support on other issues.