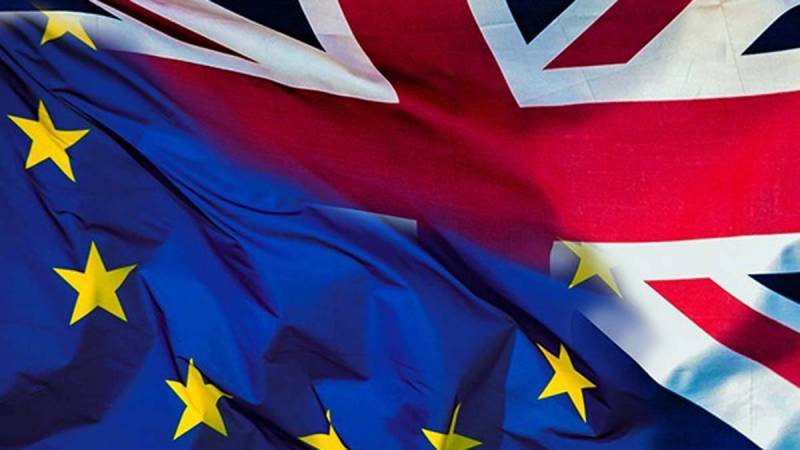 LONDON - Britain has formally ruled out the possibility of an extended post-Brexit transition period.

In a tweet, the British cabinet office minister Michael Gove said Britain will not extend the transition period beyond 31st of December this year and will take back control of its political and economic independence.

I formally confirmed the UK will not extend the transition period & the moment for extension has now passed. On 1 January 2021 we will take back control and regain our political & economic independence pic.twitter.com/nZjNpez8LI