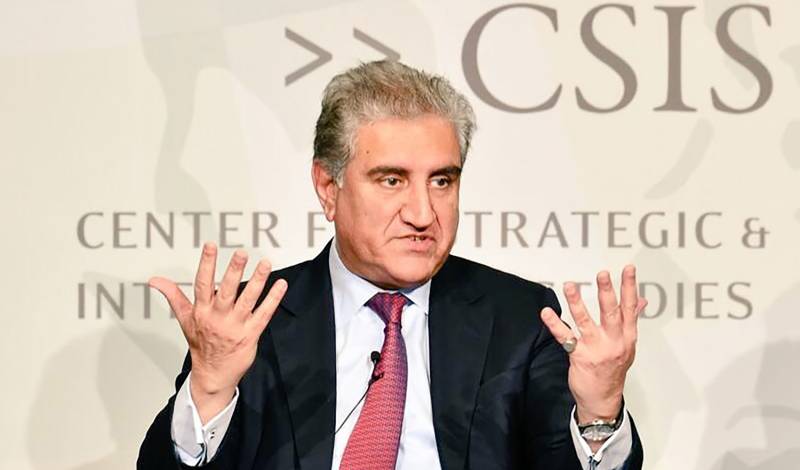 Speaking at a presser in his hometown Multan, the PTI leader said ‘We are implementing the recommendations of the International Court of Justice (ICJ) and we took measures on their advice. Adding that, ‘the government believes in accountability, not revenge.’

Qureshi went on to say that ‘we won't disrespect people and will giving everyone a chance to defend themselves. India is against giving Kulbushan consular access and wants to take us back to the international court.’

Expressing his hope for the future, he added that ‘we hope the opposition won't be ignorant and will recognise India's conspiracies.’

The National Assembly of Pakistan on Thursday approved the International Court of Justice (ICJ) Review and ...

On June 10, the National Assembly of Pakistan approved the International Court of Justice (ICJ) Review and Re-consideration Ordinance 2020, which is related to Indian spy Kulbhushan Jadhav, amid ruckus created by the Opposition.

A bill for the ordinance, which provides the Indian spy a facility to file an appeal in a high court against his death sentence, was tabled by Federal Law Minister Farogh Naseem. The bill also gives right of appeal to other foreign prisoners.

ISLAMABAD – The Islamabad High Court (IHC) on Monday granted time to the Indian High Commission's lawyer to get ...