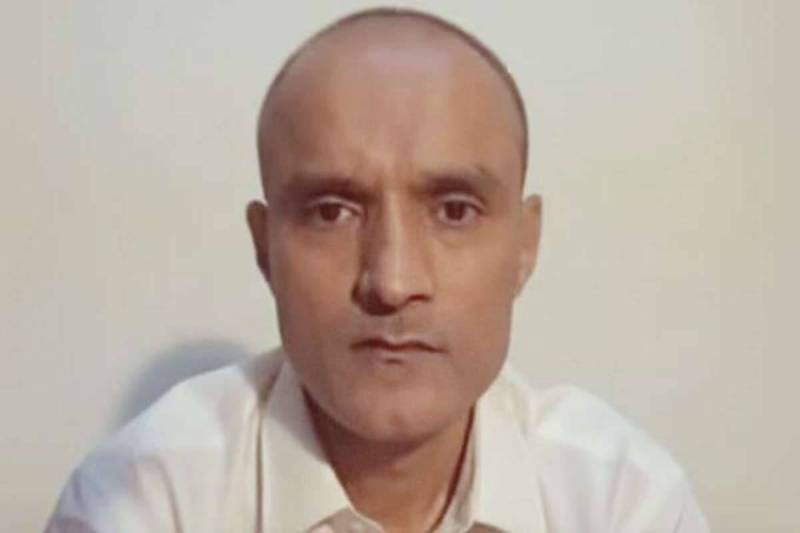 The National Assembly of Pakistan on Thursday approved the International Court of Justice (ICJ) Review and Re-consideration Ordinance 2020, which is related to Indian spy Kulbhushan Jadhav, amid ruckus created by the Opposition.

A bill for the ordinance, which provides the Indian spy a facility to file an appeal in a high court against his death sentence, was tabled by Federal Law Minister Farogh Naseem.

The bill also gives right of appeal to other foreign prisoners.

Defending the bill, Naseem said that it had been brought to counter nefarious designs of the neighbouring country. He pointed out that the ICJ had clearly issued directives for this legislation, adding that India would have filed a contempt petition if Pakistan had not brought the bill.

PPP Chairman Bilawal Bhutto Zardari lashed out at the government and said that it should run the parliament in a proper way.

Jadhav — an Indian Navy officer working for the Indian spy agency Research and Analysis Wing (RAW) — was arrested on March 3, 2016, in Balochistan after he entered Pakistan from Iran.

Later, he was handed death sentence after charges of espionage proved true against him.

On May 18, 2017, the ICJ ordered Pakistan to halt the execution of Jadhav until a final decision on Indian plea was made.

On July 17, the court rejected India's appeal seeking release of its spy and asked Pakistan to suspend the execution.

ISLAMABAD – Foreign office said on Friday that the Indian government was looking for an escape from the legal ...