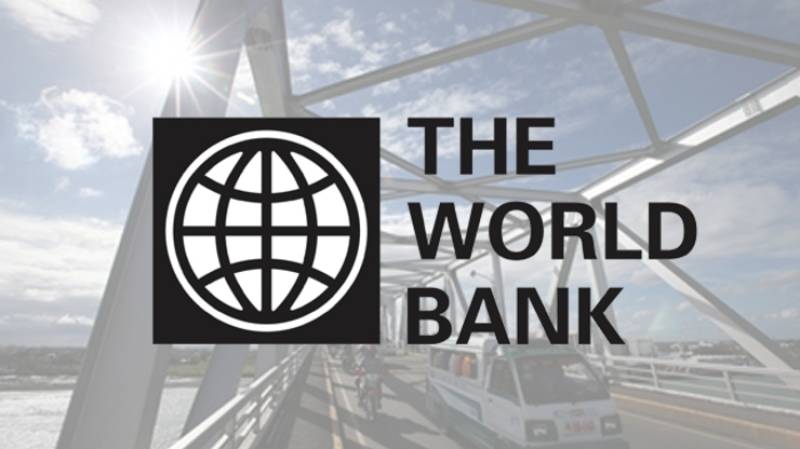 ISLAMABAD (APP) - The World Bank Group in its recently published report "Pakistan Country Snapshot" has said that the country has made impressive progress in reducing absolute poverty and improving shared prosperity. "The percentage of the population below the national poverty rate has fallen from 34.7 per cent in fiscal year 2002 to an estimated 12.4 per cent in FY2011," the report said.

It said that Pakistan had already achieved the first Millennium Development Goal (MDG) by more than halving between 1991 and 2011 the proportion of people whose income is less than $1.25 a day. Furthermore, growth in the real per capita consumption of the bottom 40 percent was a respectable 3 per cent between 2006 and 2011, it noted.

The report said poverty reduction had been stronger in the traditionally poorer provinces of Khyber Pakhtunkhwa (KP) and Sindh, where its rates were now indistinguishable from those in Punjab."Poverty remains much more prevalent in Balochistan, however, where a sizable portion of residents are nomadic and live in remote and conflict areas." The report, however, said that despite this progress, a large portion of the population remained vulnerable to falling back into poverty.

"Although Pakistan's recent gains in poverty were rapid, they remain fragile, in part because many households remain

clustered near the poverty line," the report added. It said that an estimated 23 million people - 13 per cent of the population - lived on an amount between $1.25 and $1.50 per day, meaning that small reductions in consumption could greatly increase poverty rates.

The report suggested that efforts were needed to improve poverty monitoring and policy evaluation. "Poverty measurement can be institutionalized in part through more independent and regularized poverty assessments that link measurements to other human development indicator data base," it proposed.

It said another needed step was establishment of a constructive partnership between official authorities, donors and academics to promote high quality and timely measurement of poverty and shared prosperity, analysis and programme evaluation.