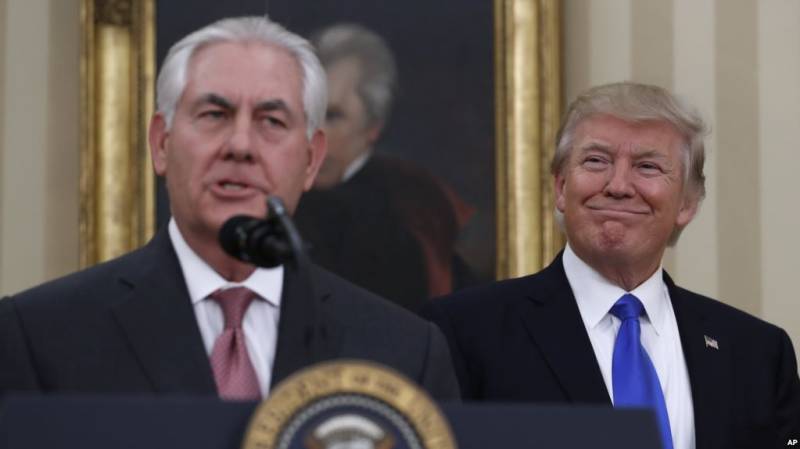 WASHINGTON - US President Donald Trump has sacked Secretary of State Rex Tillerson, replacing him with the director of the CIA, Mike Pompeo.

Thanking Tillerson for his service on Twitter, Trump said the new state secretary would do "a fantastic job".

Tillerson, a former chief executive of ExxonMobil, was only appointed to the job just over a year ago.

The president also nominated Gina Haspel to become the first woman director of the CIA.

Gina previously oversaw a notoriously brutal CIA ‘black site’ in Thailand in 2002, where men, including Palestinian Abu Zubaydah, were waterboarded and used as a ‘guinea pig’ for torture techniques.