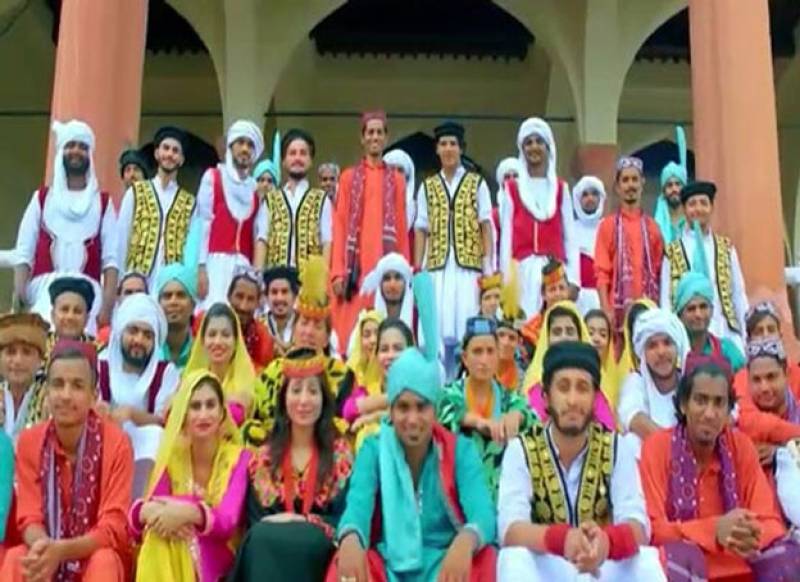 RAWALPINDI – ISPR has released a special song Aik Kaum, Aik Manzal ( One Nation, One Destiny) in connection with Pakistan Day to be observed on 23rd of this month.

The promo gives a message with regard to Quaid-e-Azam’s sacrifices for attaining Pakistan and also explains the commitment and courage of the Pakistani nation.

Singers Ali Zafar and Aima Baig have been featured in the “One Nation One Destination” themed promo.

Earlier on March 3, the military media wing had released a video-teaser highlighting preparations to mark Pakistan Day on 23rd March.