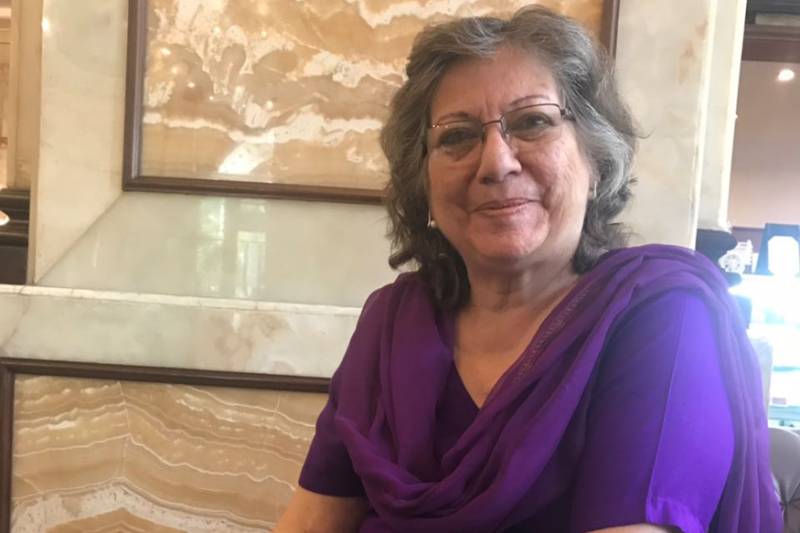 LAHORE - This week, the daughter of legendary poet Faiz Ahmad Faiz was not allowed to speak at a forum in New Delhi where she was officially invited by Indian organisers.

Muneeza Hashmi, an eminent TV and media personality, was listed as a speaker at the 15th Asia Media Summit that is being held in Delhi between May 10 and 12. But she was not allowed to take part in it, nor was she given any explanation.

She was deported from Delhi Airport to Pakistan after she was not even allowed to check in the hotel where she was planning to live during her stay in Delhi, the News 18 reported.

However, the even organiser apologized to Muneeba as she left for the country. The Indian Ministry of Information and Broadcasting has denied the reported incident. 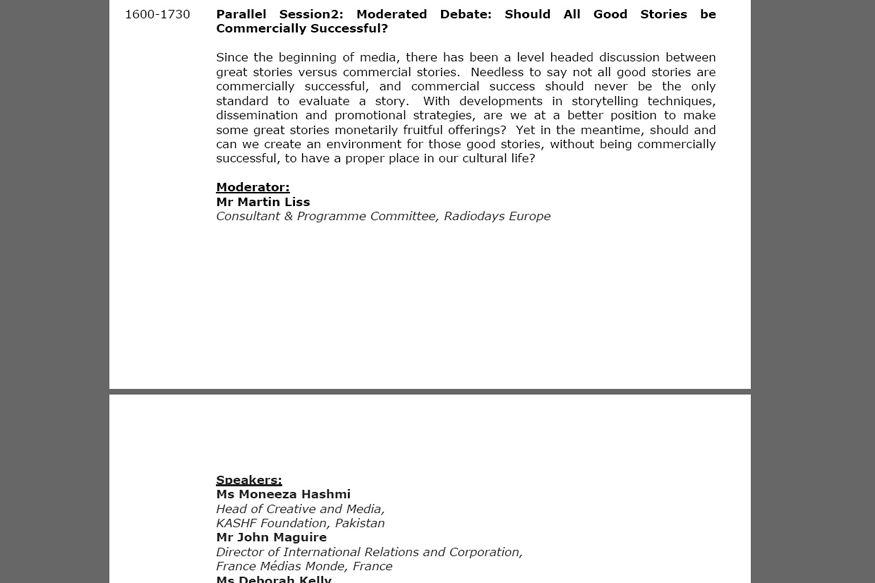 The 73-year-old during his stay in India promised her friends that she would not speak about the incident and would prefer to go back to Pakistan without creating a fuss.

My 72 year old mother, daughter of #Faiz denied permission to participate in conference after being officially invited#Shamehttps://t.co/9bnc0E2OZd

Muneeza’s son Ali Hashmi wrote in a tweet tagging the Indian Prime Minister Office and Minister of External Affairs Sushma Swaraj: “This is your Shining India? My 73- year-old mother, daughter of Faiz, denied permission to participate in the conference after being officially invited. Shame.”

He also inserted a link to a story that points out further that the Ministry of Information and Broadcasting claimed to have no knowledge about her deportation.

The Asia Media Summit was organized by the Asia-Pacific Institute for Broadcasting Development (AIBD) and international body hosting delegates from across the globe.

Muneeza Hashmi has been a regular at such meetings, being a recognised media authority from Pakistan.

Muneeza wrote a short note to a friend today stating: “Thank you for your and other friends support. I leave it to your judgment to deal with this matter. We the Faiz Family and Faiz Foundation will continue to work for peace between our two countries.