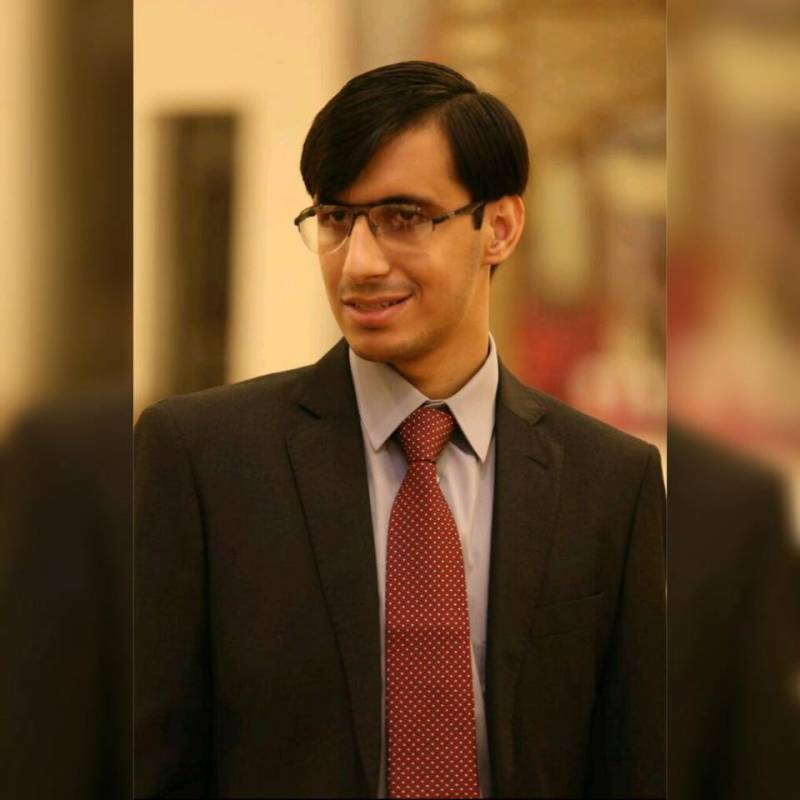 According to media reports, Saleem, who was earlier dropped for being blind, has been reconsidered and recommended for the position of the civil judge after intervention by Chief Justice of Pakistan, Justice  Saqib Nisar.

Earlier, the CJP had directed the Chief Justice of the Lahore High Court to look into the matter of Saleem, who earned a gold medal in LLB from the University of Punjab in 2014.

Yousaf had topped the written judiciary exam among 6,500 candidates. He was amongst 21 candidates, who qualified for interview. However, he failed in the interview as he was blind.

ISLAMABAD - Chief Justice of Pakistan, Justice Saqib Nisar has taken a suo motu notice of the plight of Yousaf Saleem, ...

Saleem, a young lawyer, who hails from Lahore and currently works as an assistant director (legal) in a department of the Punjab Government, was among the 21 candidates who recently passed the written test for the civil judge position.

However, his disability got in the way and he could only make it to the interview stage before being denied the position.

Although Saleem was eyeing entry into the judicial service, things turned worse after the interviewees asked questions revolving around Saleem and his probable dealing of affairs, being visually impaired.

Yousaf’s prayers were finally answered on Saturday when he received a letter from the LHC that reads: “You are hereby informed that the Hon’ble Examination Committee for Recruitment of District Judiciary and Lahore High Court Establishment has recommended you for appointment as Civil Judge-cum-Magistrate.”

Saleem, who is blind by birth has four sisters and two of them are also blind.

One of his sisters, Saima Saleem, is the first blind person to pass her civil service exam in 2007 and currently works in the Prime Minister Secretariat as a deputy secretary, while his other sister is a lecturer at a university in Lahore