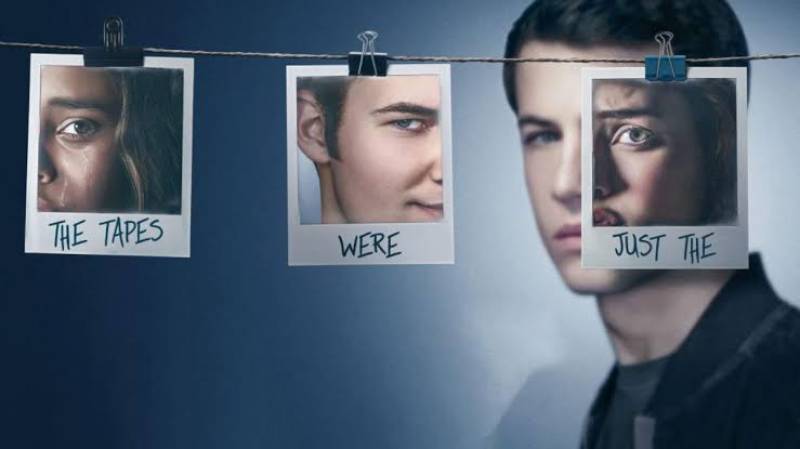 It's been almost a year since 13 Reason Why's third season ended, but luckily, the most controversial show on Netflix will return to our screens this summer for one last series.

According to Variety, the fourth series of 13 Reasons Why will release on Netflix onJune 5. Netflix just announced the release date for 13 Reasons Why season 4 on social media with a very emotional video of the cast and crew during the table read for the season 4 finale.

Majority of cast members are likely to return for the final season of 13 Reasons Why.

Characters that have passed away in the first season, could only return in flashbacks or if a character is hallucinating/imagining them.

The final season of the show, that was originally based on Jay Asher’s 2007 novel of the same name, will have total of 10 episodes.

Ever since the release of the first season, the series has garnered mixed responses, with audiences and critics praising the show for highlighting complicated subject matter such as mental health, sexual assault, bullying and violence, with others raising concerns about the depiction of the very same things.