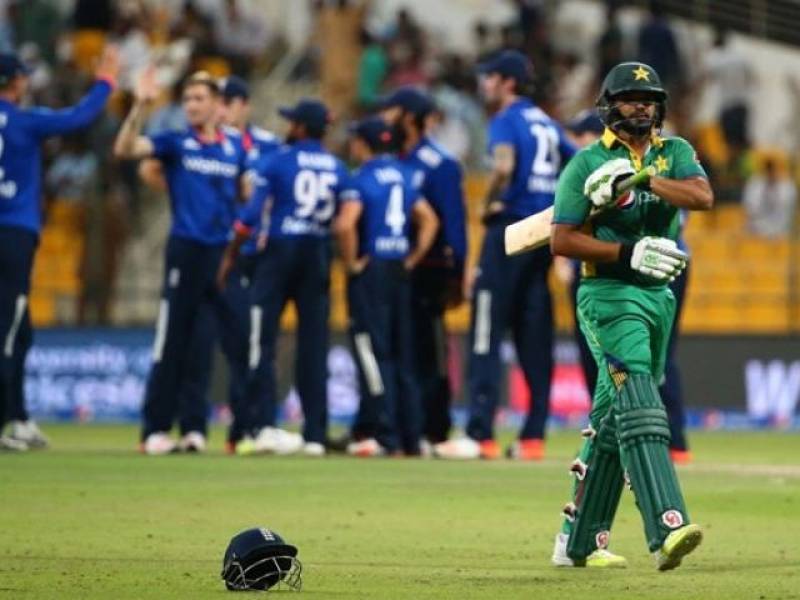 ABU DHABI (Web Desk) - Pakistan were beaten by England in the second ODI of the four-match series after the visitors gave them a 284-run target to chase in Abu Dhabi.

Pakistan’s batting displayed a dismal performance except Sarfraz Ahmed who was able to muster 64 off 76 balls.

Earlier, England won the toss and chose to bat first.

Wahab Riaz was the pick of the bowlers for Pakistan. He picked three wickets for 43 runs in 10 overs.