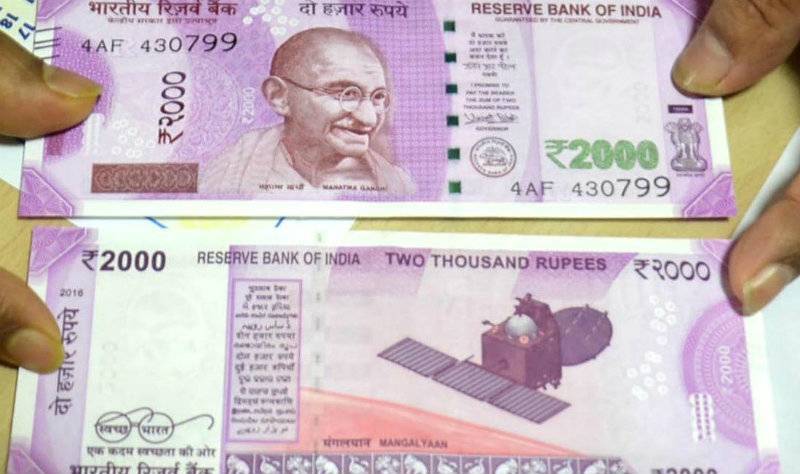 CHENNAI - Taking a firm stand on ending corruption, black money and unauthorized cash flow, Indian PM Narendra Modi recently banned the 500 and 1,000-rupee denominations. This news made waves throughout India, especially considering the lack of a buffer between the announcement and the implementation. Amidst all this chaos, the nation witnessed the entry of crisp purple-clad 2,000-rupee notes, which contains spelling errors.

As per Chennai-based Urdu scholars, the Urdu word ‘hazaar’ which means thousand has been printed as ‘bazaar’ that means market.

“They have committed a spelling error on the notes,” said U Mohamed Khalilullah, an Urdu scholar and chartered accountant from the southern state of Tamil Nadu. 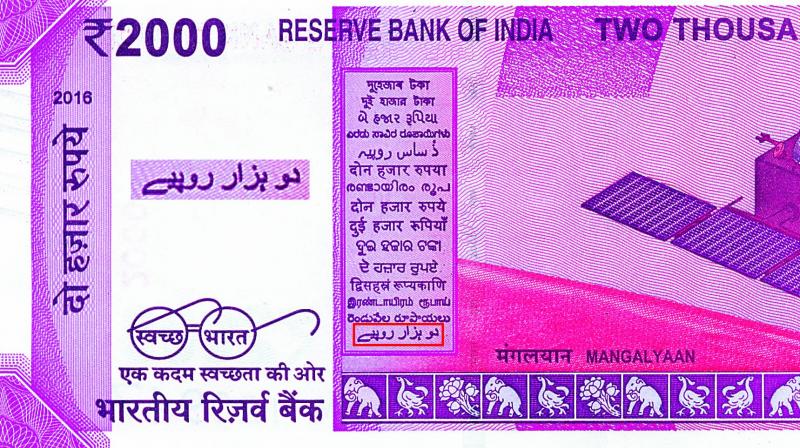 Times of India quoted Khalilullah saying, “It has been printed wrongly. When there is a lot of confusion in the country now, whether the wrongly printed notes are valid or legal tender is to be determined.”

The Central government on Friday extended use of old banned currencies of Rs 500 and Rs 1,000 notes for paying household utility bills, fuel, taxes and fees by another 72 hours to November 14. Although the time limit set was to expire Saturday mid-night, it was extended as banks struggle to cope with the demand. People can also make payments for metro rail tickets, highway and road toll, medicines from the government and private pharmacies use the older notes.