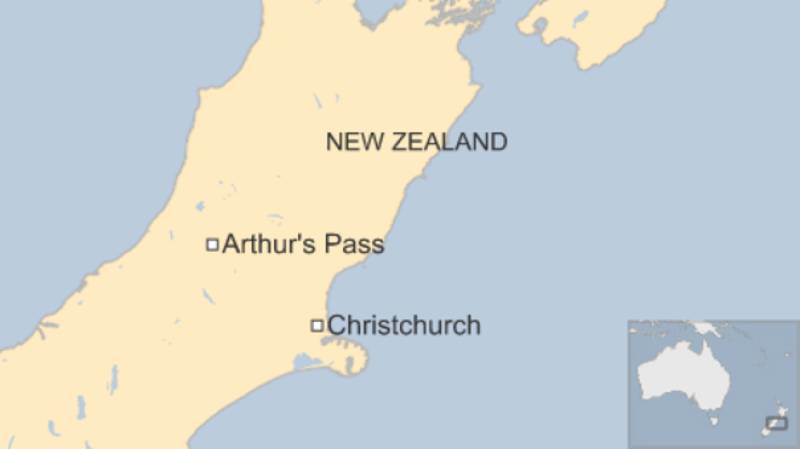 CHRISTCHURCH - A powerful 7.8-magnitude earthquake rocked New Zealand's South Island on Sunday, according to the US Geological Surveym, sparking fear and panic among the locals. 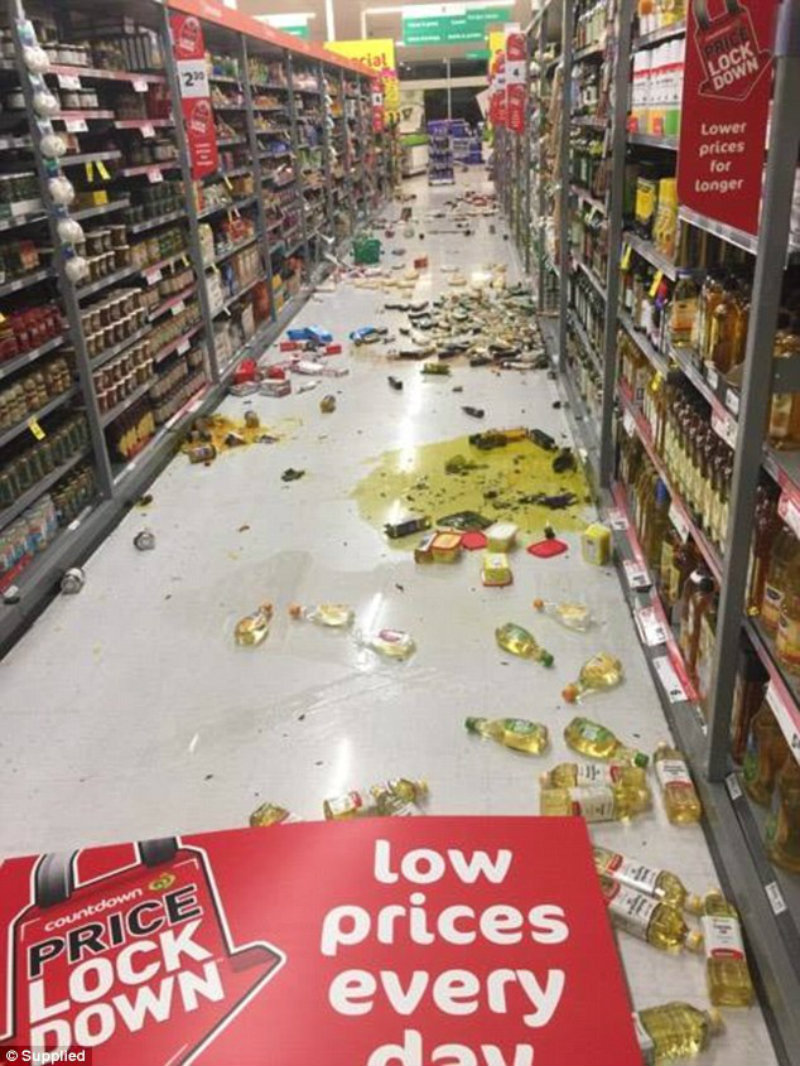 "The tsunami may arrive in the Eastern Coast of the North Island shortly. Move inland or to higher ground immediately," the warning said.

remember to drop, cover and hold in any quakes - aftershocks will continue. stay safe. #eqnz pic.twitter.com/PXnsvOF63S

Christchurch is still recovering from the 2011 earthquake that killed 185 people and destroyed the city centre. 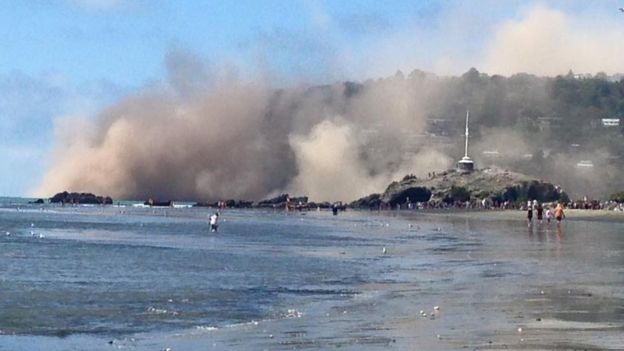 New Zealand lies on the notorious Ring of Fire, the line of frequent quakes and volcanic eruptions that circles virtually the entire Pacific rim.

There are no immediate reports of damages from the latest quake.

Pakistan cricket team, who are currently in New Zealand for a two-match Test series, were escorted off their hotel in Nelson after an earthquake of 7.4 magnitude struck Christchurch and adjoining areas on Sunday. 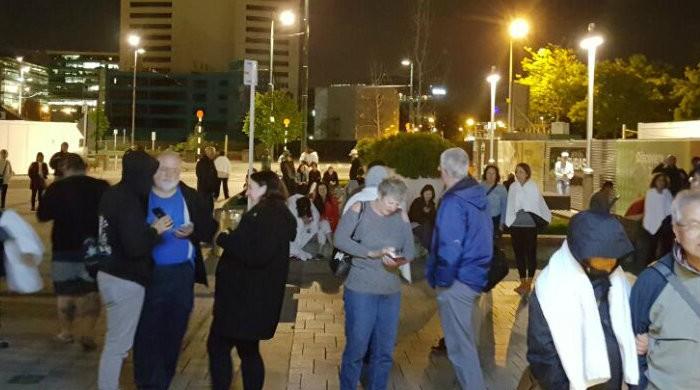 There are reports of aftershocks in the area and Pakistani players will be waiting in a designated safe zone until it is safe to go back inside their hotel.

“We are currently at Nelson and were scheduled to leave for Christchurch today morning but couldn’t depart due to the earthquake,” Waseem Bari, Manager Pakistan Cricket Team told Pakistani media. The manager went on to say that the Pakistan Embassy contacted the team members and offered support, the Express Tribune reported.

Members of the Pakistani Women Team, who are also in New Zealand for a five-match ODI series, were also safe.

The first test between Pakistan and New Zealand is scheduled to start next Thursday at Hagley Oval in Christchurch.