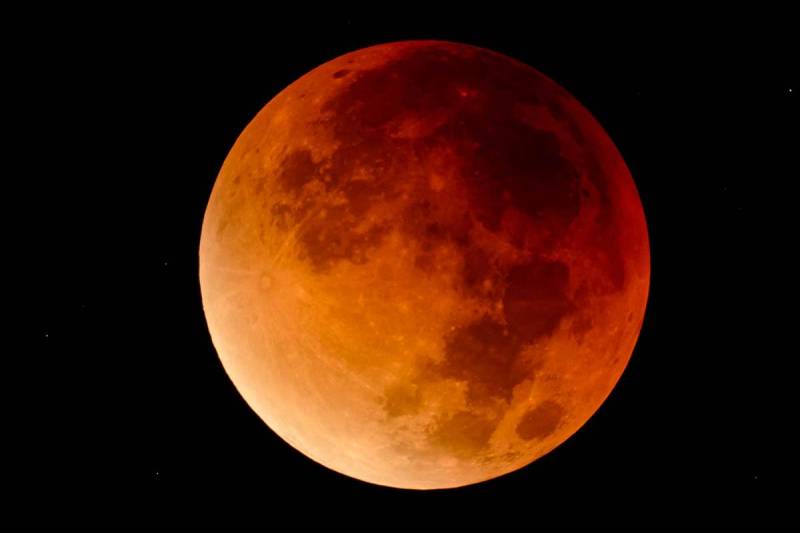 ISLAMABAD - There will be Super Moon on Monday after a lapse of sixty-eight years.

Super Moon is when the moon is very close to the earth and appears 14% bigger and 30% brighter than the normal full moon.

According to Meteorological Office, the Super Moon will be visible at eight minutes to six as per Pakistan Standard Time.

The last such Super Moon was seen in 1948 and researchers have shown that next time it will be visible on 25th November 2034.