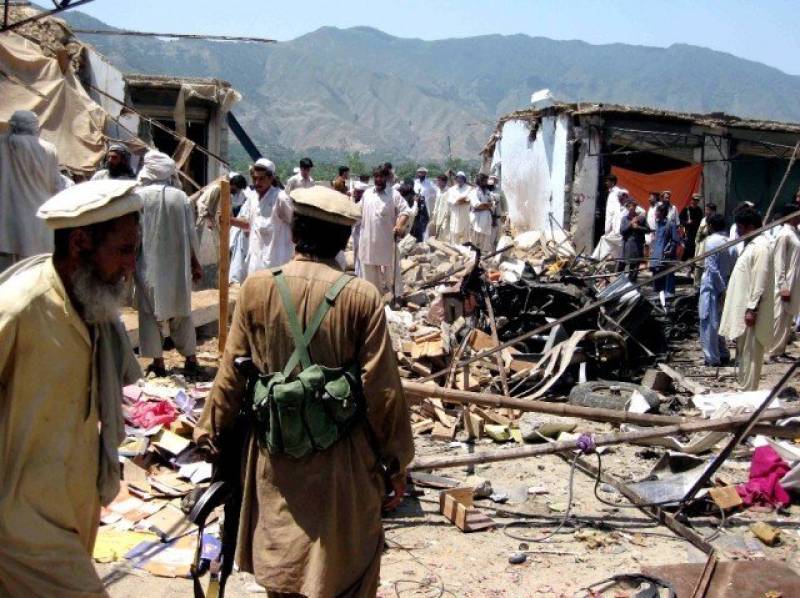 BAJAUR – Two police officers were martyred in a bomb blast on Saturday morning in Bajaur.

Khan revealed the bomb blast had been conducted via remote control device, adding that law enforcement agencies had cordoned off the area and were carrying out a search operation to look for suspicious activity.

TOBA TEK SINGH – An 80-year-old woman was allegedly raped by a man in Toba Tek Singh district of ...