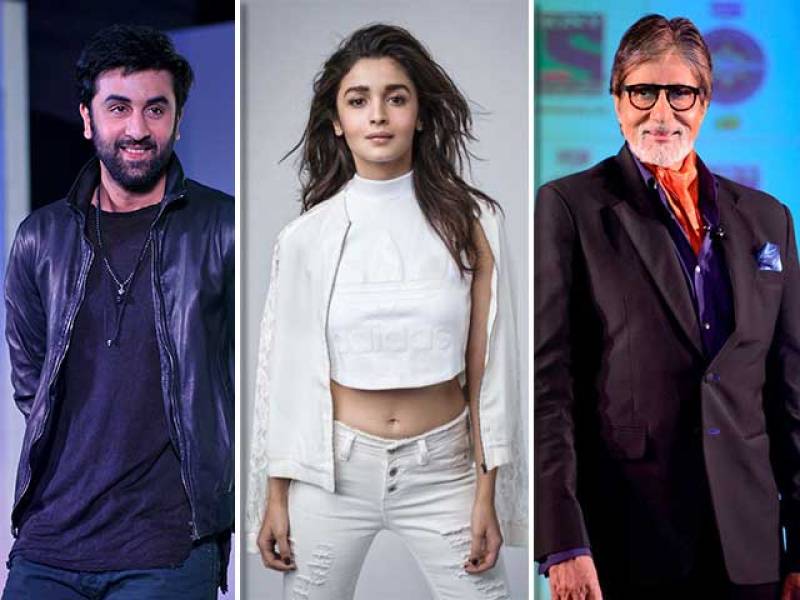 "A TRILOGY ...A FANTASY ADVENTURE....A LABOUR OF LOVE.....”BRAHMĀSTRA”, said Karan Johar in a tweet announcing his next series of fantasy films which will be a trilogy.

The film will be directed by Ayan Mukherjee (Wake Up Sid) and will have Amitabh Bachchan, Ranbir Kapoor, and Alia Bhat as the leads of the cast.

“We are honored to have Amitabh Bachchan lead our cast along with Ranbir Kapoor and Alia Bhatt,” said Karan further in the message.

“Ranbir has to observe the flavor of the film and communicate it with the audience. We are trying to imagine things, this (fantasy) world, and work accordingly,” said Ayan. 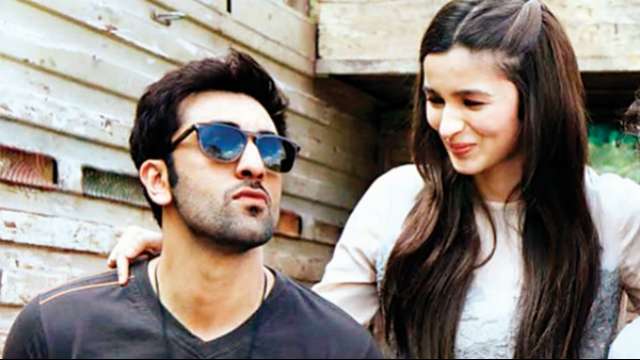 It is also revealed that Ranbir’s character will have special powers in the film. The tentative date to release is 15 August, 2019.