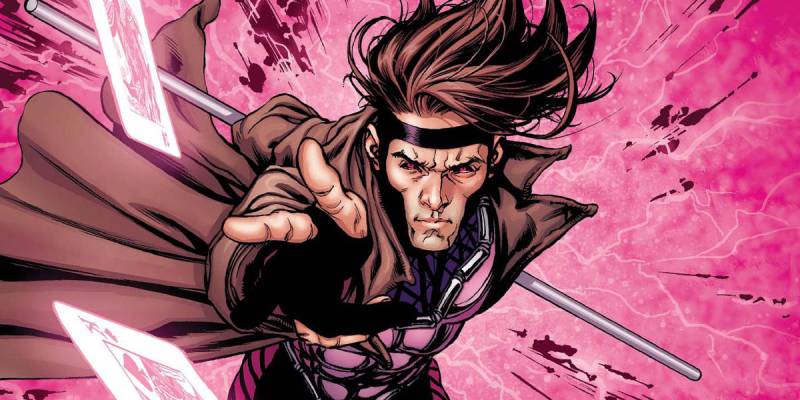 Just days after X-Men's Gambit (starring Channing Tatum as the lead of the film) gets Gore Verbinski, the makers have now announced its release date in the year 2019.

20th Century Fox has announced that the film will be released on 14 February, 2019 (Valentine's Day).

20th Century Fox has also confirmed on Thursday that Pirates of the Carribean filmmaker Gore Verbinski will be directing the X-Men spin-off.

Gambit, also known as Remy LeBeau, is a New Orleans native with the power to mentally manipulate kinetic energy. His weapons include a staff and a deck of playing cards. The character was created in 1990 by Chris Claremont and Jim Lee, and he first appeared on the big screen in 2009’s “X-Men Origins: Wolverine,” portrayed by Taylor Kitsch.

American distributor to release Pakistani film 'Joyland' in US

India postpones release of The Legend of Maula Jatt indefinitely