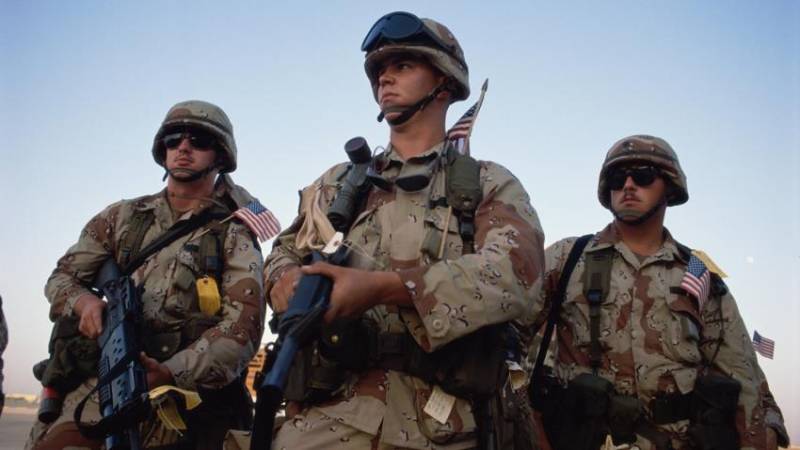 RIYADH - Saudi Arabia’s king and crown prince have approved the deployment of additional U.S. troops and equipment, after an attack last month on the kingdom’s oil facilities.

Earlier, United States announced a deployment of about 3,000 troops to the Gulf state, including fighter squadrons, an air expeditionary wing and air defense personnel to enhance defence of Saudi Arabia.

In a statement, US Secretary of Defence Mark Esper said he has authorized the deployment of additional forces, including fighter jets, in response to potential threats in the region, the Radio Pakistan reported.

The move comes after an attack on Saudi Arabia's oil facilities in September.