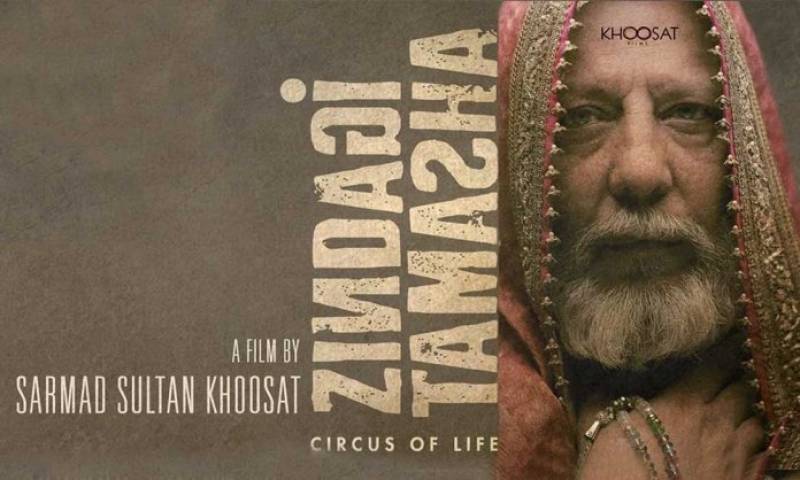 The award has been named after the festival’s co-founder and executive programmer who passed away in 2017.

The plot of the movie revolves around an old man named Rahat Khan who has a confession to make. The whole film is based on the reaction that follows Rahat Khan’s statement. The film shows the real side of Lahore and has no filters to sugar coat and show an unreal picture of our society.

The film shows a mix of Urdu and Punjabi which is the exact way people speak in Lahore. Instead of having actors for whom Punjabi is not the first language, Sarmad Khoosat has gone for the ones to whom the language comes naturally. Completely devoid of faux glamour, the film is dark and deep in every aspect.

Zindagi Tamasha and will be released in Jan 2020.