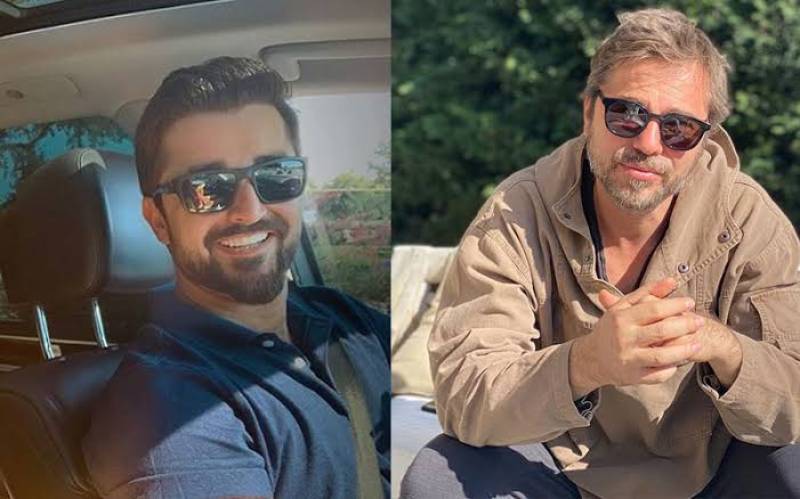 Not long ago, the Prime minister of Pakistan praised the Turkish television series called Dirilis: Ertugrul. He had shared how Ertugrul became one of the most widely watched series without showcasing any obscenity.

Here’s another admirer of the show who shares the exact same sentiments as our PM.

In a recent interview with a London-based publication, actor Hamza Ali Abbasi shared his stance on the drama.

The ‘Alif’ star is pleased to see that the series became an epic hit without featuring any inappropriate content or item numbers.

"I'm just happy something became such a hit without an item number in it,” he said.

Ertuğrul has taken Pakistan by storm and the love for it continues to grow everyday.

Earlier this month, the show earned a spot in the Guinness Book of World Records as the best dramatic work to date.

The drama has gripped Pakistani audience with its daring protagonist, cliffhangers and high production values as it depicts how the Ottoman Empire was established, led by Ertugrul, the father of Osman I, the founder of the Empire.