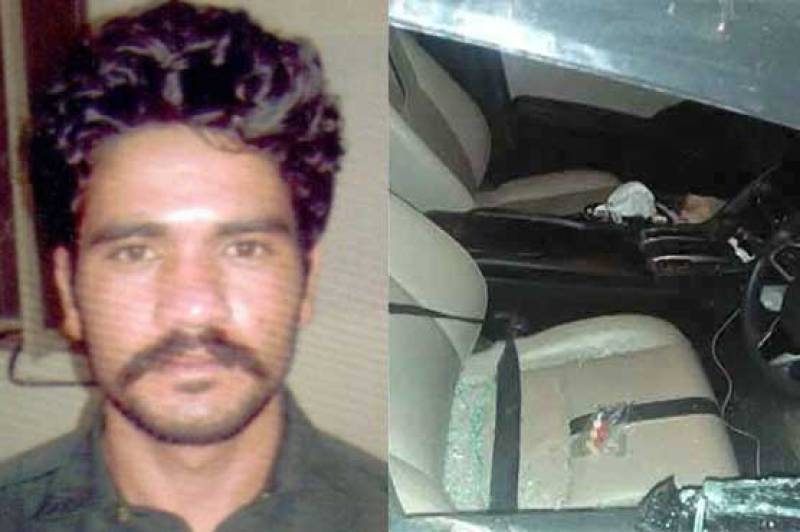 LAHORE - The Anti Terrorism Court (ATC) on Tuesday has sent the main culprit of the Lahore Motorway gang rape case Abid Malhi to jail on judicial remand for 14 days and ordered to produce the culprit on October 28 after the identity parade.

The Punjab police had arrested Abid Malhi, the main suspect in the Lahore motorway gang-rape case from Faisalabad after 33 days and shifted him to Lahore for further interrogation.

It is pertinent to be mentioned here that on September 9, a woman was gang-raped in front of her two children while her car ran out of petrol on Lahore-Sialkot Motorway on Ringroad at around 1.30 pm.