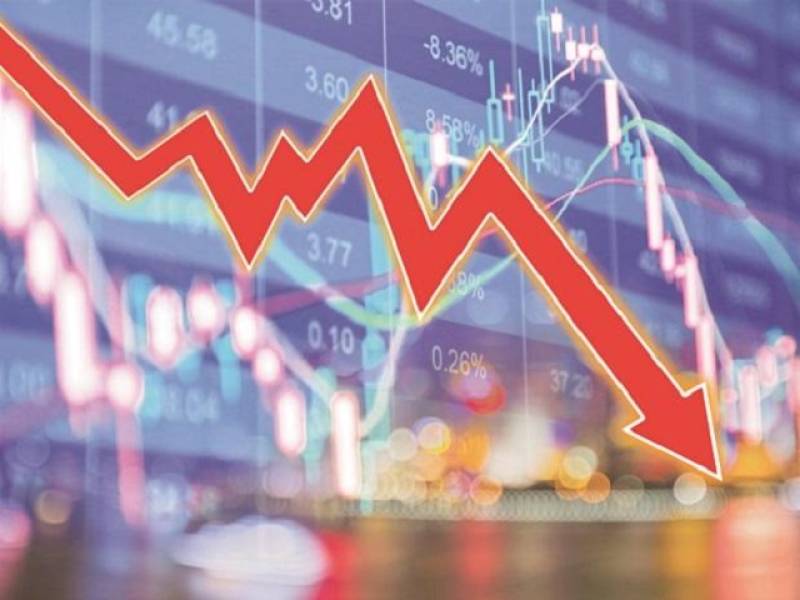 ISLAMABAD – Pakistan has scored 5.95 out of 10 in terms of economic freedom and slipped 9 places to 142 among 165 countries, Fraser Institute’s Economic Freedom of the World 2021 index cited.

The report of the Vancouver-based think tank showed that the South Asian country scored 5.95 out of 10 in terms of economic freedom and placed at the bottom quartile.

Experts said an illustration depicted that Pakistan is not economically free. The country is on a downward trend since 2016 and was ranked 133rd last year.

“Due to higher taxes and increased regulation in Pakistan, people are less economically free, which means slower economic growth and less investment in the country”, Fred McMahon, Dr. Michael A Walker Research Chair in Economic Freedom at the Fraser Institute, said.

ISLAMABAD – Pakistan ranks 140th out of 162 countries in the Human Freedom Index 2020 report released by the Cato ...

The report is based on multiple indicators including regulation, freedom to trade internationally, size of government, property rights, government spending, and taxation.

It highlighted the ability of individuals to make their own economic decisions by analyzing the policies and institutions of 165 countries and territories.