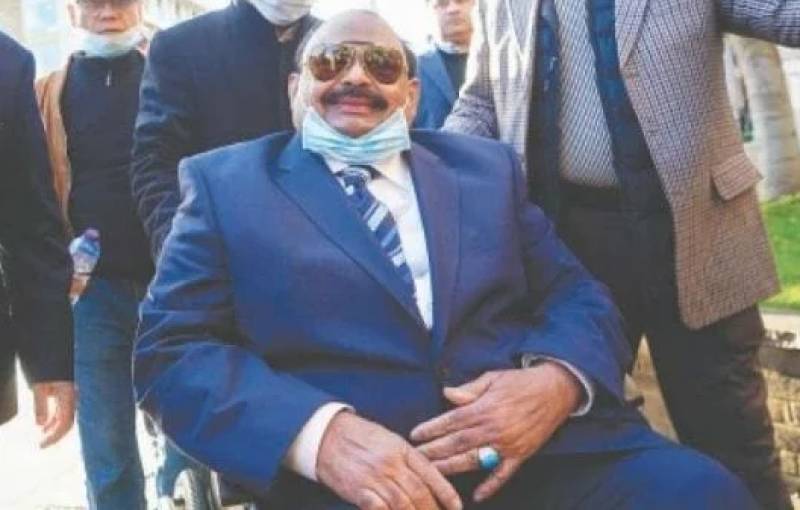 ISLAMABAD – The Islamabad High Court (IHC) sought a report from the interior secretary about a matter related to issuance of a national identity card to Muttahida Qaumi Movement (MQM) founder Altaf Hussain.

Justice Mohsin Akhtar Kayani directed the interior ministry to submit the report after consultation with the foreign affairs secretary.

The high court issued the order while hearing a petition filed by MQM, seeing issuance of National Identity Card for Overseas Pakistanis (NICOP) to Altaf Hussain.

A legal adviser for the National Database and Registration Authority informed the court that Alfaf Hussain’s profile is missing in its record.

There is a probability that the last NICOP was issued before the establishment of NADRA.

The court said it was regrettable that Altaf Hussain’s applicant for issuance of NICOP and renewal of his passport is pending since 2014.

The interior ministry informed the court that the MQM founder’s identity card and passport were blocked on the orders of an anti-terrorism court.

Later, the court sought a report from the interior ministry and adjourned the case till October 26.