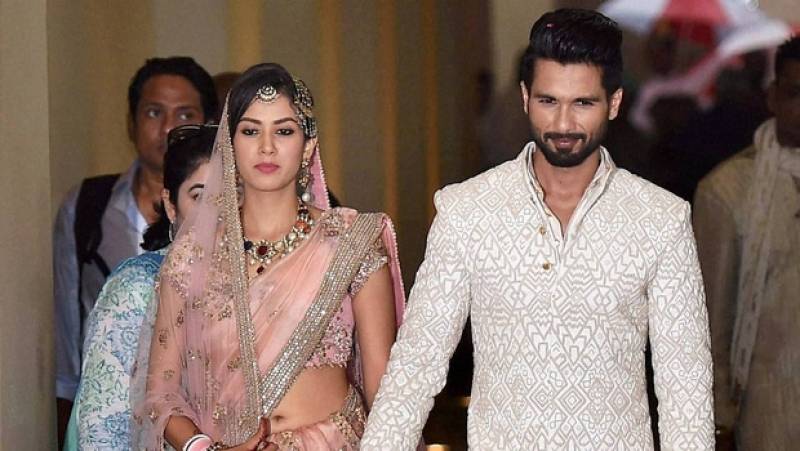 MUMBAI (Web Desk) - While social media is abuzz that Shahid Kapoor's wife Mira Rajput is going make her debut in Bolloywood in her husband's upcoming movie "AK vs SK" their spokesperson has refuted all such rumors.

According to Indian media reports the spokesperson said that bride of Shahid Kapoor is going to be part of "AK vs SK".

The reports however confirmed that Shahid Kapoor will be playing lead role in the movie.

Mira Rajput came in spotlight when Bollywood star Shahid Kapoor announced to marry her and they finally tied the knot on July 7 this year.