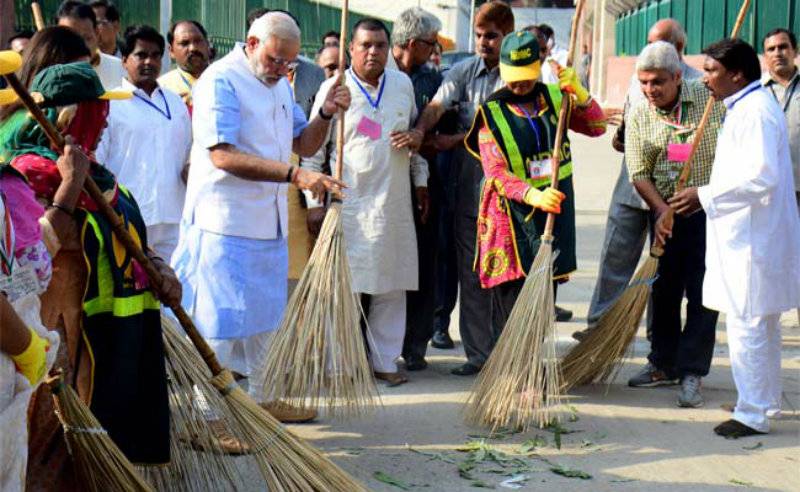 NEW DELHI - Parliamentarians and ministers from the ruling Bharatiya Janata Party (BJP) were told to clean toilets, bus stands and markets this weekend as Indian Prime Minister Narendra Modi wants to mark his 67th birthday as "Sewa Diwas" or "Day of Service".

Besides volunteering from 10 am to noon to clean public places including toilets and popular tourist destinations like India Gate, Juhu Beach and 15 other tourist places, the ministers have also been asked to adopt and clean slums in different cities in efforts to push Modi’s Clean India or Swachh Bharat mission. 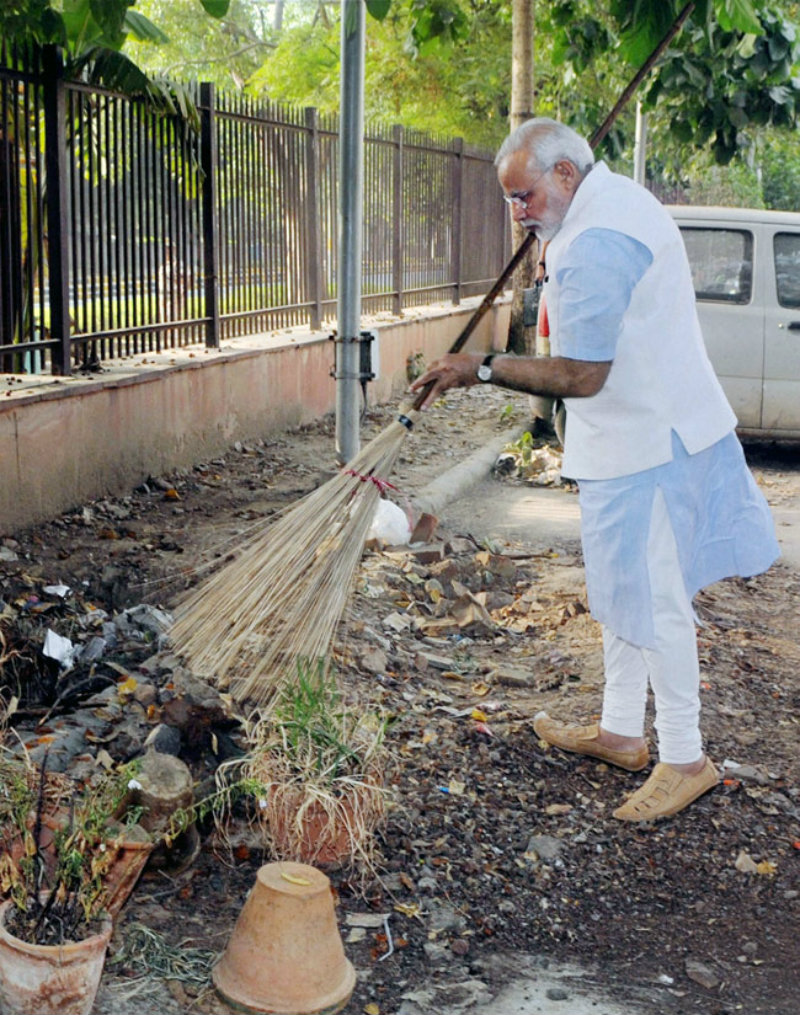 In a PowerPoint presentation made Tuesday evening with Mr Modi present, ministers were cautioned to aim not for publicity but on mobilizing communities, the Times of India reported.

In 2014, the PM launched the Swachh Bharat Abhiyan or Clean India Mission on the birthday of Mahatma Gandhi. "A clean India is the best tribute we can pay to Bapu when we celebrate his 150th birth anniversary in 2019," he said when he announced the nationwide campaign for cleanliness and better sanitation. 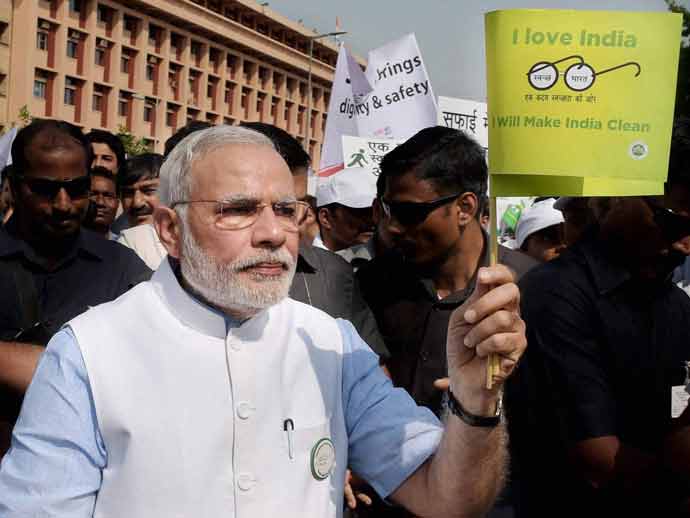 However, critics have said the initiative has been confined to photo ops and has created little difference on the ground.

NEW DELHI - Ram Nath Kovind has been elected as India's 14th president, becoming the first head of the state of the ...

The Sewa Diwas programme will be inaugurated on September 15 two days before PM Modi's birthday by President Ram Nath Kovind when he visits his hometown Kanpur.