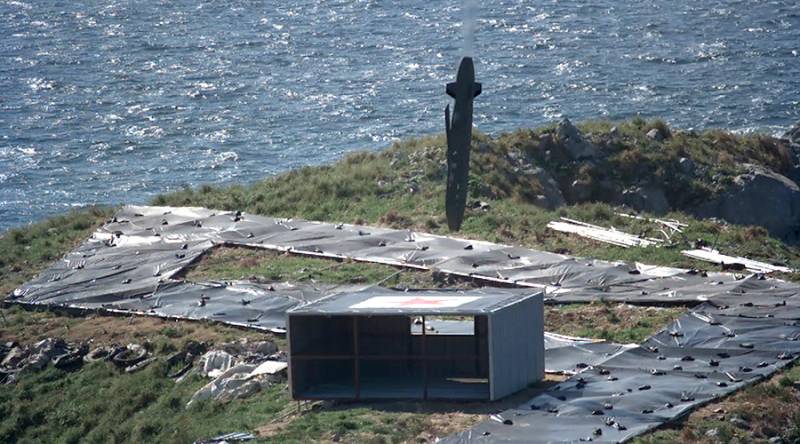 PYONGYANG - The South Korean Air Force has performed a live-fire military drill for the long-range Taurus missile, according to media citing Seoul’s military. The 500-km-range air-to-surface missiles can hit precise targets in Pyongyang and all of North Korea.

The exercise was conducted in the air over Taean County, South Chungcheong Province in the country’s west on Tuesday, Yonhap news agency reported, citing the country’s military.

The F-15K multi-role fighter aircraft fired the Taurus KEPD 350 missile, which flew some 400 km and directly hit the target in the waters off the city of Gunsan in neighboring North Jeolla Province.

The Taurus missile has a range of 500 km and a 481kg warhead can attack targets in Pyongyang, “even if it is fired from as far as the central part of South Korea.” The missile’s range may expand to the whole of North Korea if it is launched from near Seoul.

The missiles are manufactured by TAURUS Systems GmbH, a joint venture between MBDA Deutschland GmbH and the South Korean subsidiary of the Swedish company Saab Dynamics AB.

Taurus is the “only stand-off missile capable of being programmed for effect at a specific pre-selected floor,” the missile description says.