A workout lasting for more than 13 minutes is a waste of time, claims science 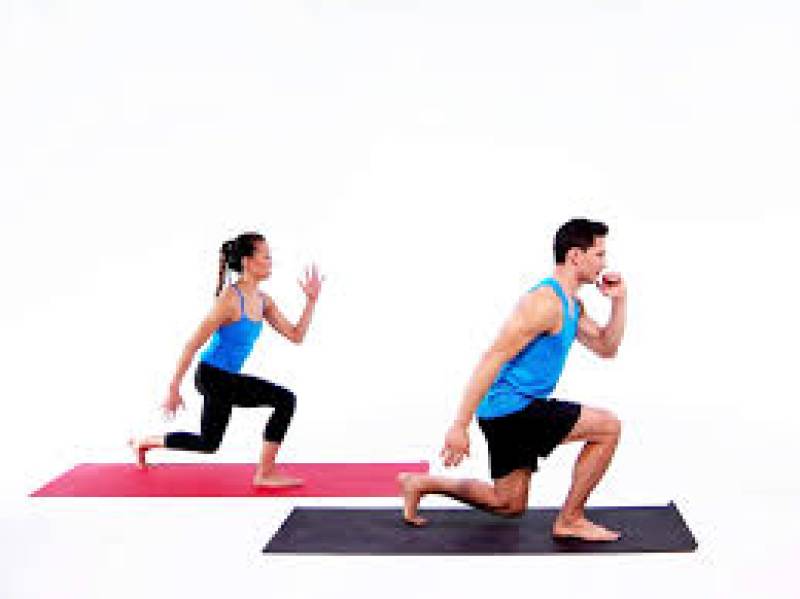 LAHORE - Myths get the best of us when we believe something is true when it really is far from being a fact. One such myth is such that the more time we spend exerting ourselves, the more fit we are most likely to be. However, to our relief, science claims otherwise. A workout lasting more than 13 minutes is nothing but a waste of time. 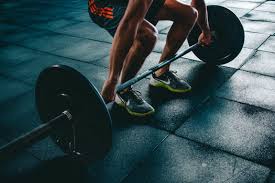 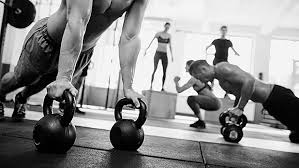 A study was carried out by Medicine & Science in Sports & Exercise in which a team of researchers put 34 fit dudes on one of three fitness routines with the same seven exercises, like leg and chest presses using weights heavy enough to exhaust their muscles after eight to 12 reps three times a week for eight weeks.

The first group did one set of each move while the second did the routine three times per session. The third and last group had to do the same workout more times, around five times during the training.

The single-set participants spent only 13 minutes working out while the second group spent 40 minutes and the third group resorted to good 70 minutes.

Researchers at the end of the study found little variance in strength gains due to the fact that those who had done little excercise had benefited the same way as the others who had spent more time exerting themselves. The only difference was muscle mass: Although everyone bulked up a bit, participants who did more than one set (i.e., three or five) of each move got bigger. In sum, the more reps subjects did, the larger their muscles got.

The takeaway: Unless your fitness goal is to, say, build out your booty—in which case, more sets are better—three 13-minute lifting sessions per week will probably do the trick if you're setting out to get stronger.