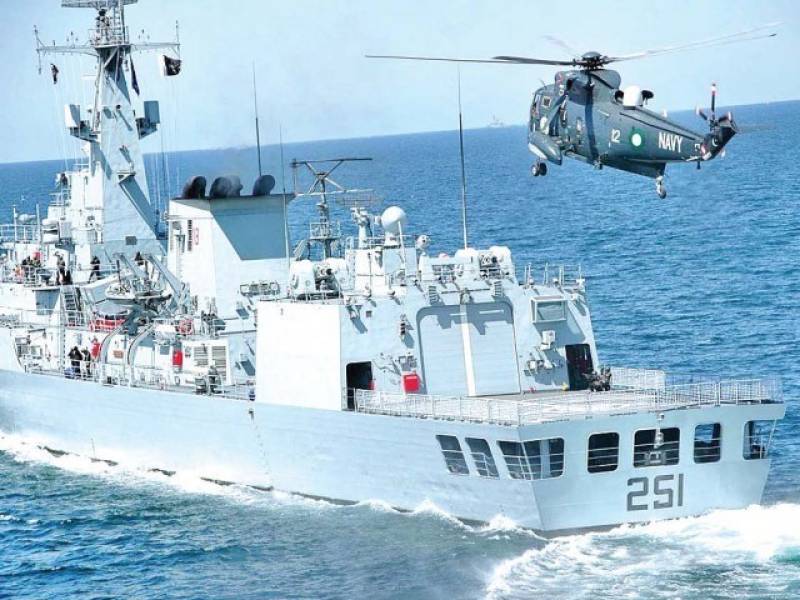 “The drills meant to exchange expertise in order to promote maritime security and stability in the region,” Egyptian armed forces said in a statement.

The giant Pakistani military ship PNS SAIF along with the Egyptian naval ships conducted exercises including inspection of ships and exchange of helicopter takeoff and landing, it added.

TEHRAN - Two vessels of the Pakistani Navy berthed at Iran’s southern port city of Bandar Abbas on Monday for a ...

The exercise covered a wide range of maritime operations encompassing anti-surface, anti-air and anti-submarine warfare as well as maneuvering and communication exercises.