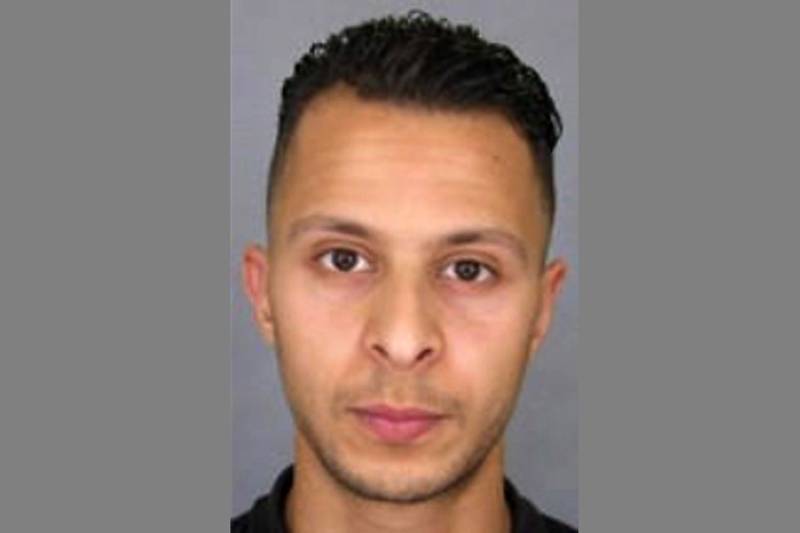 BRUSSELS (Staff Report) - Salah Abdeslam, the major suspect of last year's Paris attacks which left 130 people dead, is cooperating with the investigators in Brussels and has expressed readiness to turn supergrass against Islamic State to expose the militant group's network in France and Belgium.

In the meanwhile, latest reports of German Media suggest that investigation team had found several documents about Germany's nuclear research centre Juelich base from Salah's flat in Molenbeek. The base is located in the border areas and used for storage of nuclear wastes.

The reports, however, carried no information about the nature of details available in the papers about German nuclear base.

On the other hand, a statement from Juelich base said that they had no information if any of their staff members was in contact with Salah Abdeslam.