Pakistan concerned over situation in Syria; condemns use of chemical weapons 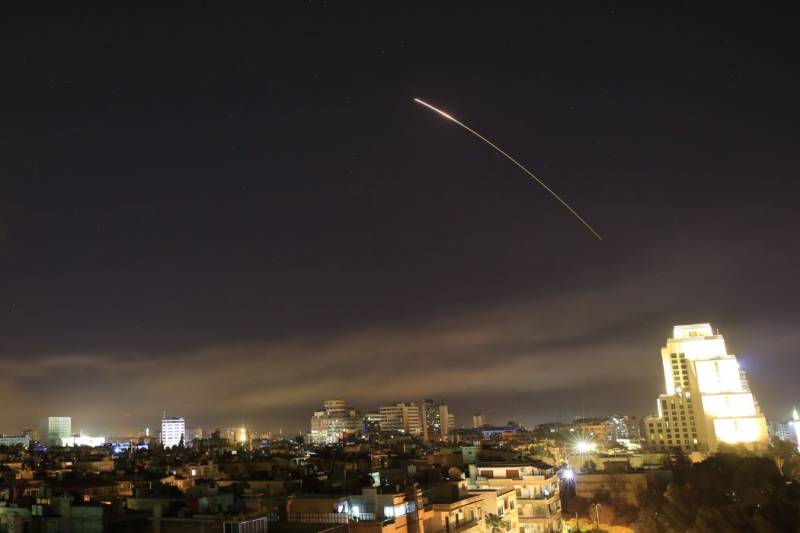 ISLAMABAD - Pakistan is following the situation in Syria with grave concern and has called all sides to refrain from actions inconsistent with the UN Charter.

According to Foreign Office Spokesperson Dr Mohammad Faisal, Islamabad “condemns the use of chemical weapons anywhere by anyone”.

He said that it is important to establish facts through urgent and transparent investigations by the Organisation for the Prohibition of Chemical Weapons.

More than 100 missiles struck in response to a suspected deadly chemical attack on the town of Douma last week. 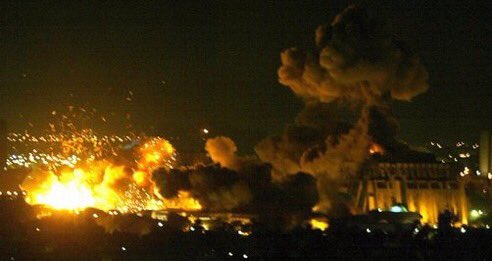 Russian President Vladimir Putin said he condemned the Western strikes "in the most serious way".

Russia, whose forces are bolstering Syria's government, had threatened military retaliation if any Russian personnel had been hit.

The UN Security Council is now meeting at Russia’s request to discuss air strikes launched by the United States, France and Britain on Syria in response to a suspected chemical weapons attack.

DAMASCUS - In what appears to be a harbinger of more tension in war-ravaged Syria, the United States, Britain and ...

UN Secretary-General Antonio Guterres in his opening remarks urged all members of the Security Council to exercise restraint and avoid escalation in Syria.

The Secretary-General also said that international investigators are ready to visit the site of the suspected chemical weapons attack in Syria’s Douma where several militias and armies are fighting proxy wars.

Russian Ambassador to the UN Vasily Nebenzya said the attack was an act of aggression against a sovereign state and that the US and its allies have demonstrated a blatant disregard for international law.

Meanwhile, the US Ambassador to the United Nations Nikki Haley said the strikes were carefully planned to minimise civilian casualties.

Haley said US is “locked and loaded” to strike Syria again if the regime uses toxic gas again.

European Council President Donald Tusk said the European Union stands by the United States, France and Britain over their air strikes after alleged chemical attacks by the Damascus regime.

Turkish Foreign Ministry in a statement welcomed the strikes as an appropriate response to the suspected chemical attack.

Criticizing the United States and its allies for launching the missile strikes despite absence of any proven evidence regarding the use of chemical weapons by Syrian government, Iran’s Foreign Ministry said America and its allies will assume responsibility for the regional and trans-regional consequences of this adventurism.

Jordan said only a political solution would guarantee stability and territorial integrity of Syria while continued violence will lead to more violence, conflict, fighting and displacement whose victims would be Syrian people.

Several European leaders, including Belgian, Spanish, Czech and Italian Prime Ministers have issued statements in support of the Western missile strikes on Syria.