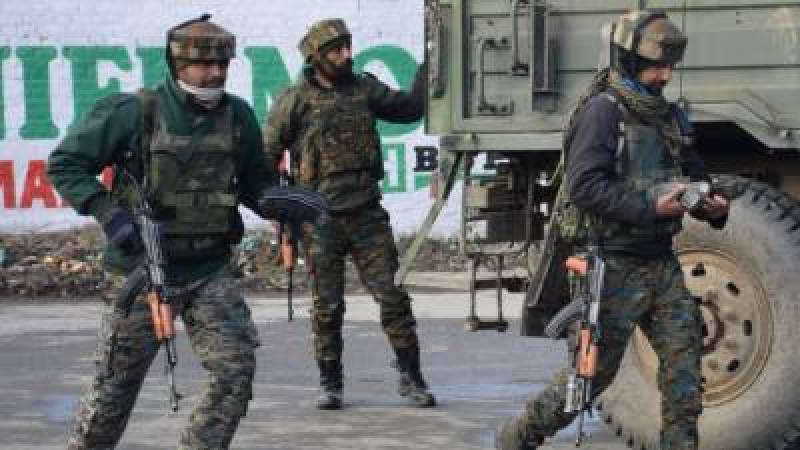 SRINAGAR - Indian troops in their continued acts of state terrorism martyred three Kashmiris including a child and a woman while destroying dozens of structures in Tumina, Chowkibal area of Kupwara district in Indian Occupied Kashmir.

According to Kashmir Media Service (KMS), the Indian army personnel attacked the village with the latest artillery and fired mortar shells indiscriminately . The action has created widespread panic in the area.

APHC leader, Mohammad Shafi Lone in a statement in Srinagar said that in view of the lack of coronavirus test facility in the occupied territory, the teams of World Health Organization (WHO) and other international non-governmental organizations should be given an access to Jammu and Kashmir to suggest preventive measures for the local population.