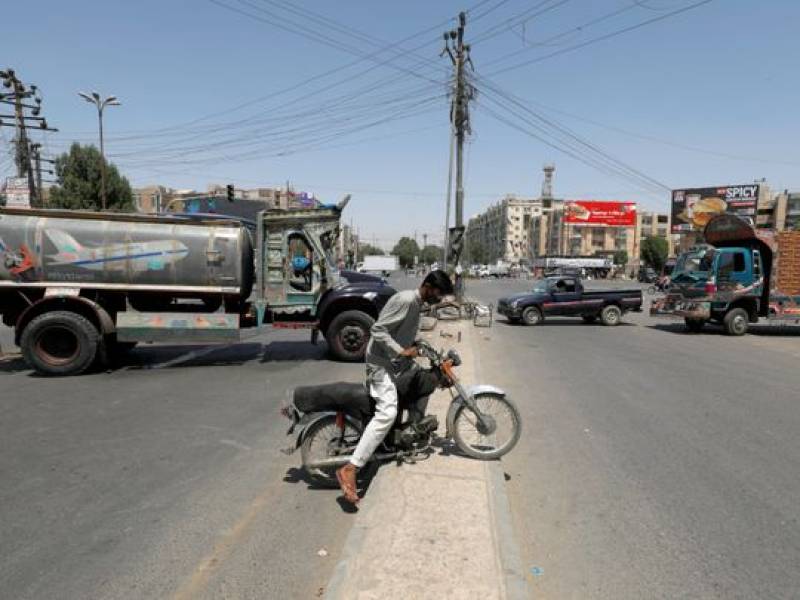 ISLAMABAD – Easing restrictions for various low-risk industries and sectors, including construction, chemical manufacturing, fertilizers, mining, glass manufacturing and some others, Prime Minister Imran Khan Tuesday said it was decided to extend the ongoing countrywide lockdown for another two weeks.

The prime minister, in a televised media-briefing about various decisions taken during the National Coordination Committee (NCC), said the decision to extend the lockdown, which was aimed at containing the spread of COVID-19, was taken with consensus and in consultation with all the provinces.

He, however, added that keeping in view the hardships and unemployment faced by daily-wagers and small businesses due to the lockdown, it was decided to open the construction industry and other low-risk sectors.

Khan said the government, through an ordinance to be issued on Wednesday, would also announce a historic stimulus incentives package for the promotion of construction industry and creation of job opportunities in the country.

The prime minister referred to the issue of undue price-hike of essential food items caused by smuggling and hoarding, and said the government in order to check the illegal acts would also introduce an ordinance in a day or two.

Under the proposed ordinance, he said, the people involved in smuggling and hoarding of essential and basic food commodities, including wheat, would be dealt with sternly.

The prime minister warned that the government, in order to save the masses from undue price-hike caused by hoarding of commodities particularly in the holy month of Ramazan, would not only take action against the managers involved in hoarding but would also catch the owners.

He said as the holy month of Ramadan was round the corner, he would soon hold a meeting with Ulema and religious scholars of different schools of thought to reach a consensus and have a national response on how to continue with religious activities and create a balance during the holy month in the wake of threat posed by COVID-19.