COVID-19 – How many vaccine doses Pakistan and neighbouring countries are going to procure? 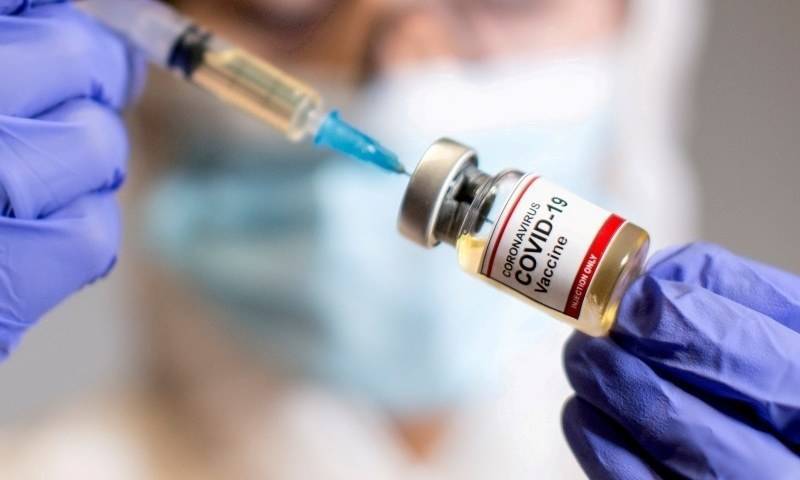 Countries like the United States, Russia, China, the UK and the European Union have been the front runners for the development of Covid-19 vaccine, while some countries like India are currently in phase three of vaccine development.

Most countries around the world have signed deals with the governments and corporations of the front runner countries to secure a number of coronavirus vaccines to fight the deadly virus and return to normality.

Today, we are taking a look at some of these countries which have either acquired or are on the road to procure the vaccine for their general populations. 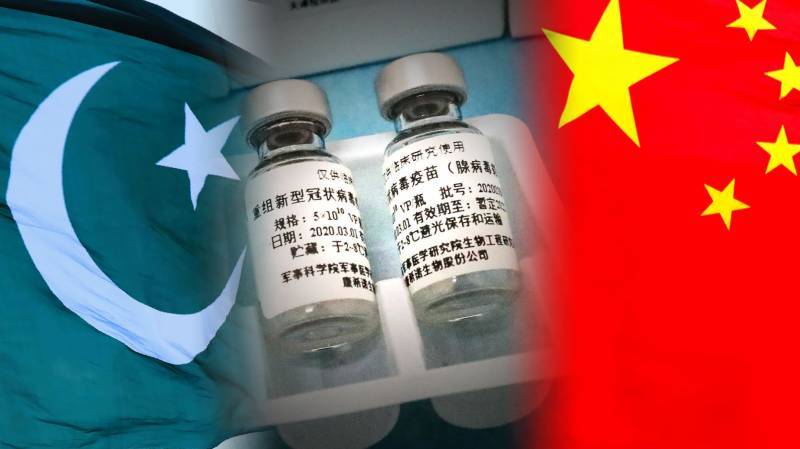 China assured Pakistan that Beijing will provide more than one million doses of COVID-19 vaccine to Islamabad for emergency use.

This came in a phone talk between Pakistani Foreign Minister Shah Mahmood Qureshi and his Chinese counterpart Wang Yi, according to a statement by Pakistan’s Foreign Ministry.

Qureshi said that Pakistan had approved Sinopharm vaccine for emergency use in Pakistan and expressed hope for its early availability from China.

Responding to Qureshi, Wang said China would work to provide over one million doses of the vaccine to Pakistan for emergency use. 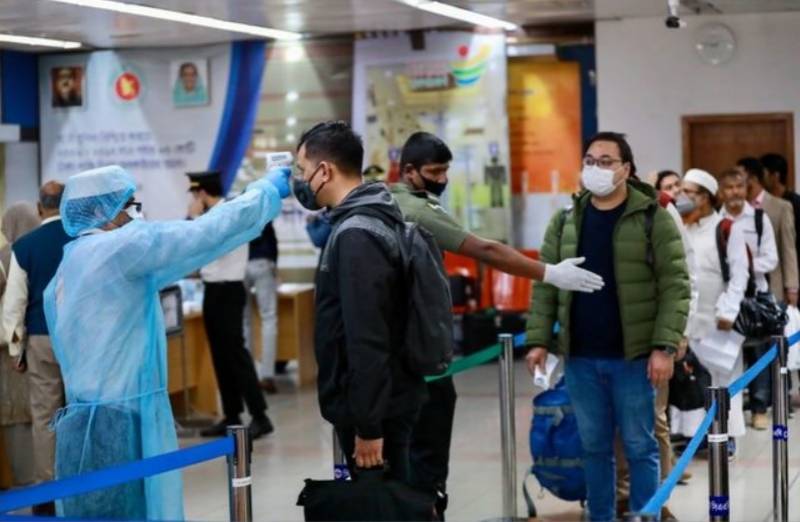 The current Minister of Health and Family Welfare Zahid Maleque says Covid-19 vaccination program will start in Bangladesh at the end of January or the beginning of February.

He said they have a target of vaccinating around 55 million people by over one year’s time depending on the availability of the covid-19 vaccine.

30 million doses of vaccines of Oxford/AstraZeneca will reach the country in different phases by the next six months.

The minister said the number of people they are going to vaccinate will be around 55 million. “It’ll take six months to collect and vaccinate three crore doses of the vaccine of Oxford/AstraZeneca.”

Furthermore, the COVAX program led by the World Health Organization (WHO) and the Global Alliance for Vaccines and Immunisation or GAVI is supposed to start giving Bangladesh vaccines for around 40 million people or 20% of the population by May and June. 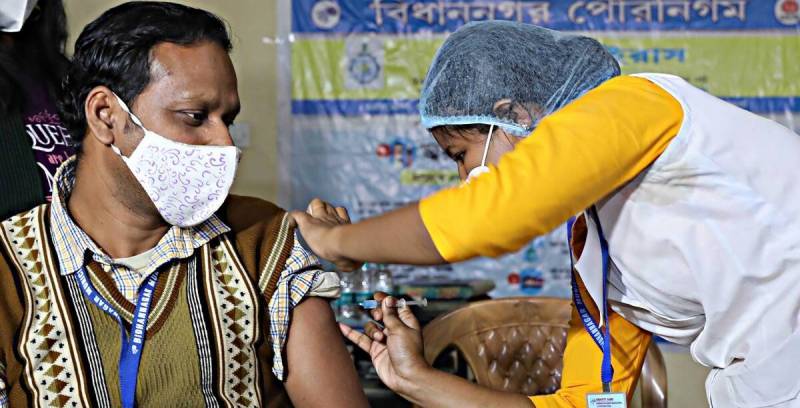 The world’s largest vaccination drive against the coronavirus disease will take place in India with second largest population and second highest Covid-19 cases in the world.

India’s vaccination campaign against Covid-19 is targeting offering protection against the viral disease to 300 million people by July, including health-care workers, front-line workers and the people most at risk of infection. They would be inoculated at both large public and private health facilities with a minimum of 100 vaccine recipients covered in each session.

Indian drug authorities have approved Serum Institute of India’s Covishield and Bharat Biotech’s Covaxin for emergency use for the intended list of recipients. Officials have identified Covishield, developed by Oxford University and AstraZeneca Plc., as the main vaccine for India’s immunization drive against Covid-19 while Covaxin would be a supplementary measure.

The central government plans to vaccinate nearly 300 million people in the first phase of the immunisation drive. The vaccine will be administered to 10 million healthcare workers, along with 20 million frontline and essential workers, and 270 million elderly, mostly above the age of 50 with comorbidities. 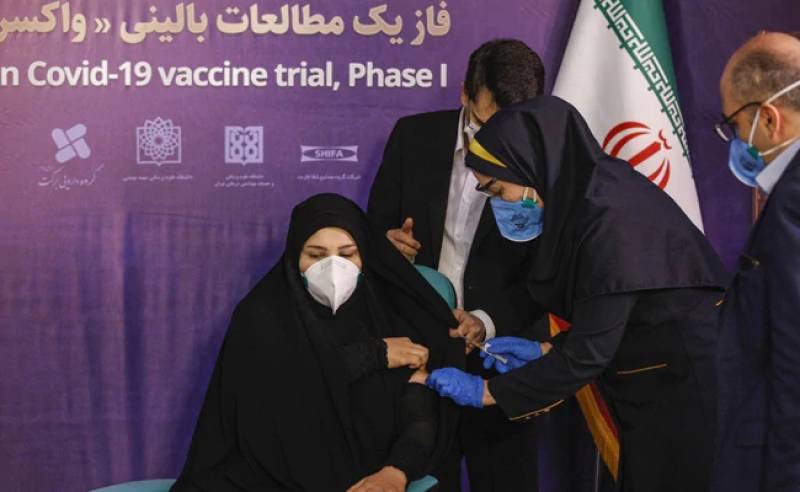 He said the U.S. Treasury’s Office of Foreign Assets Control greenlit the transaction “under pressure from world public opinion.”

With around 1.2 million people infected and over 54,000 dead, Iran’s coronavirus outbreak is the worst in the region, and officials have previously said their ability to fight it is hampered by sanctions. 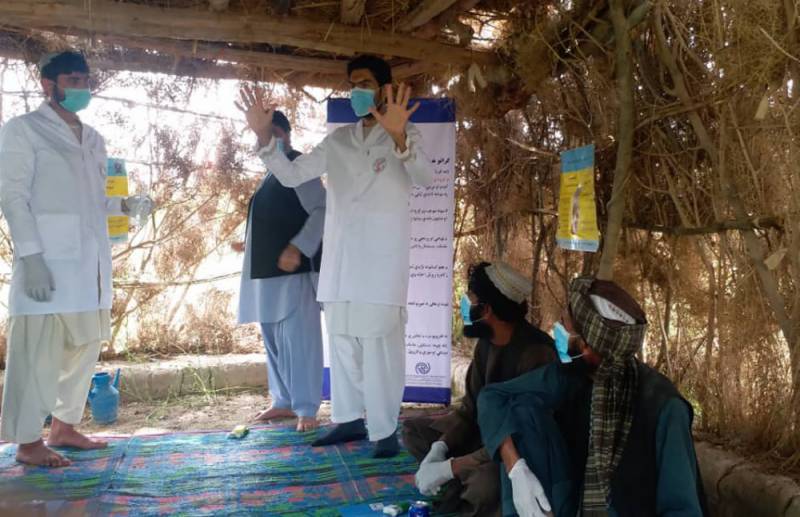 In early December last year, Afghanistan’s ministry of public health said, it will take seven months for the first shipment of the vaccine to reach Afghanistan.

Akmal Samsor, Spokesman to the ministry of public health said in a press conference that public workers, teachers, employees of companies, senior citizens, health workers, and patients would be prioritised to get the first vaccine jab in the country.

According to Samsor, the initial shipment of the COVID-19 vaccine will arrive in Afghanistan in about seven to eight months, and those most vulnerable would be the first recipients.

Earlier world bank announced that they have allocated $100 million in support of buying vaccines to Afghanistan, and Asian Development Bank has granted $50 million for vaccine provision.

A plane carrying the first batch of Covid-19 vaccines ordered from China's SinoVac Biotech has already arrived in Turkey.

The Turkish Airlines plane was carrying three million doses of vaccine that will be used to immunise 1.5 million people.

Turkey's Health Minister Fahrettin Koca said that Ankara will be receiving 50 million doses of the SinoVac vaccine and that the first 20 million doses will be delivered during December and January.

The minister also announced that the country will purchase up to 30 million doses of another vaccine developed by German-based biotech firm BioNTech. 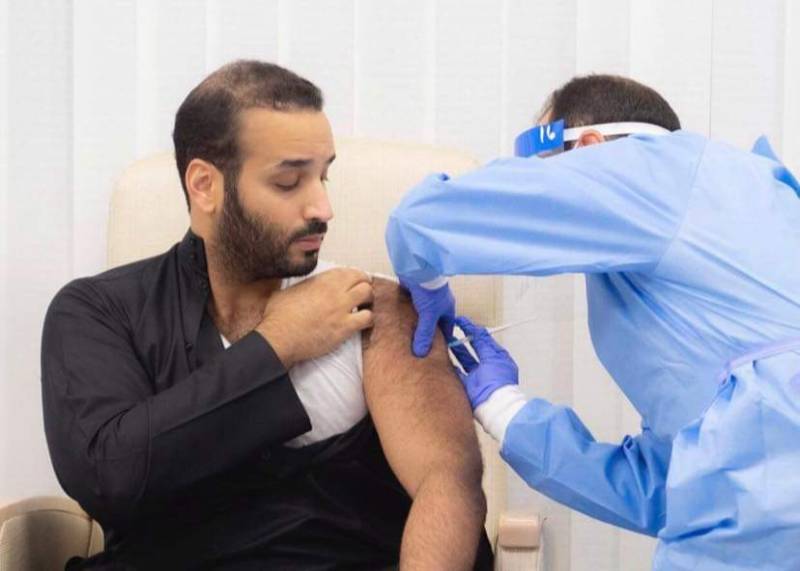 Saudi Arabia has launched its coronavirus vaccination campaign, the Ministry of Health said, a day after it received two shipments of the Pfizer-BioNTech vaccine.

Saudi Arabian authorities asked people to register to be vaccinated via a mobile application; more than 150,000 people registered in 24 hours.

Citizens aged 65 and above, professionals at higher risks of COVID-19 exposure, as well as people with immune deficiency and chronic disease will be first recipients of the vaccine.

The second round will see people aged over 50, health practitioners and those with specific chronic diseases such as asthma and diabetes vaccinated.

The rest of the population will get the vaccine at the third stage, according to the health ministry.

Saudi Arabia, which has a population of some 34 million, has recorded more than 360,000 coronavirus cases, including 6,000 deaths. 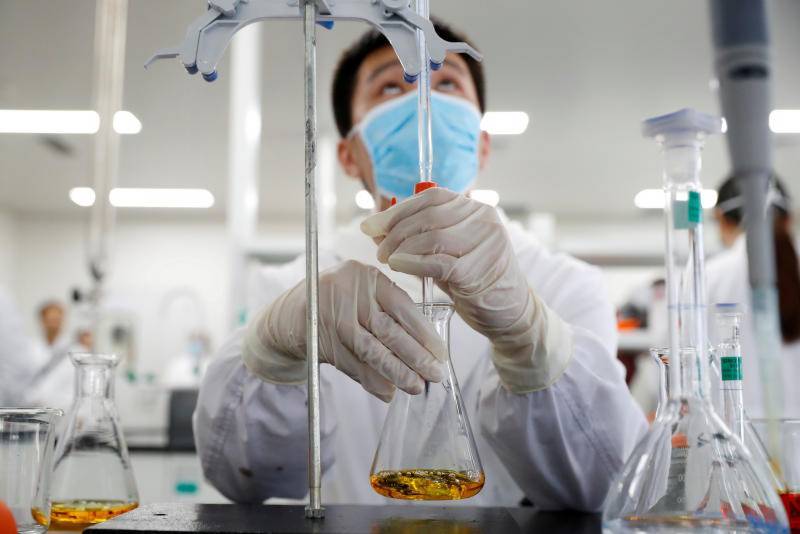 The Malaysian government revealed that it had signed a deal to procure 6.4 million doses of AstraZeneca’s coronavirus disease (COVID-19) vaccine which would cover 40 percent of the country’s population.

In a televised announcement, Prime Minister Muhyiddin Yassin said the government was also in talks with China and Russia to secure further supplies to increase Malaysia’s total vaccination coverage to 80 percent or 26.5 million of the population.

“Through all the negotiations and agreements that have been and will be signed, for now, the government will spend a total of $504.4 million,” Muhyiddin added.