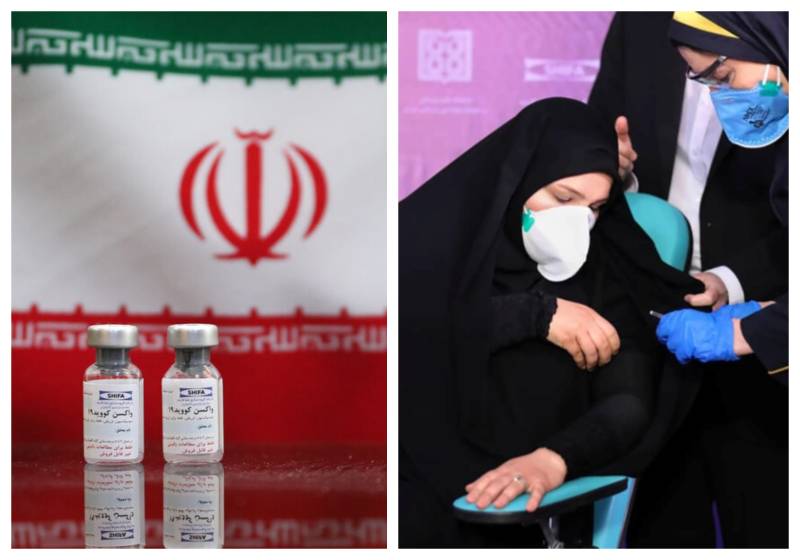 CovIran Barekat, the first Iranian domestic vaccine for COVID-19, entered the stage of human trials, Hojjat Nik Maleki, spokesman of the headquarters for Executing the Order of Imam Khomeini (EIKO), was quoted by Iranian media as saying.

EIKO is a state-owned enterprise under the direct control of the country's Supreme Leadership Authority led by Supreme Leader Ayatollah Ali Khamenei. A total of 56 volunteers received the vaccine at the current stage of the trial, said EIKO.

Mostafa Ghane'ei, an official with the Vice Presidency for Science and Technology, said that the domestically produced COVID-19 vaccine will probably be injected into the whole population by September 23, 2021, Tehran Times reported.

The death toll from the virus in Iran climbed by 132 to 54,946, while a total of 969,408 patients have recovered, Sima Sadat Lari, the spokeswoman for Iran's Ministry of Health and Medical Education, said at her daily briefing.