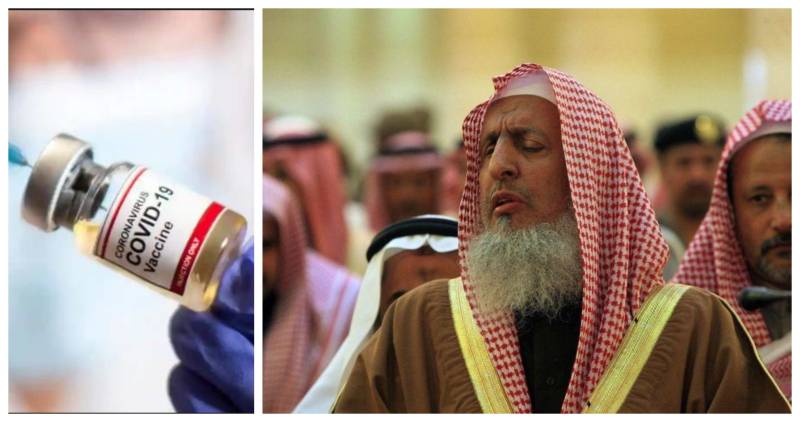 According to a report, the grand mufti termed the vaccine as "a blessing from Allah". Sheikh also advised all citizens to get the vaccination in the program initiated by the Kingdom.

Saudi Arabia has launched its mass vaccination campaign on December 17. It became the first country in the Middle East to get the vaccine developed by Pfizer.

A total of 363,155 people have contracted the disease in the Kingdom while 6,256 had died of the novel disease so far.

Saudi Arabia has also lifted the travel ban imposed in wake of the mutated type of Covid-19 in a number of countries.

ISLAMABAD – The Pakistan International Airlines (PIA) on Sunday confirmed that it will resume flight operations ...