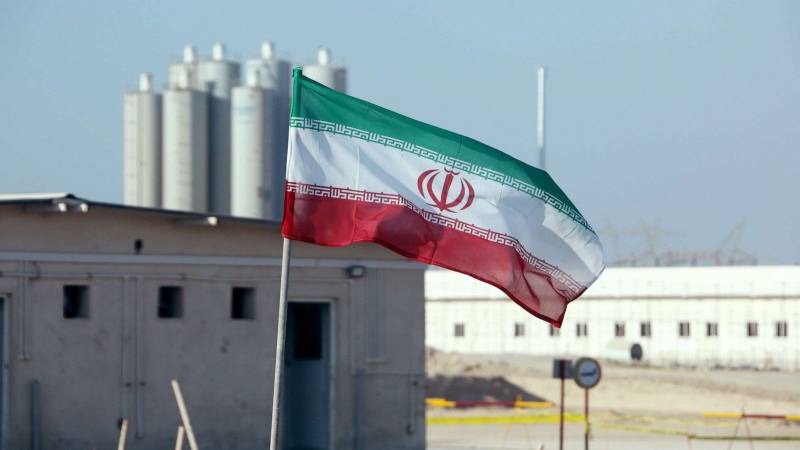 The government spokesman Ali Rabeie said in a statement that the process of producing 20 percent enriched uranium has started in Fordow enrichment complex, according to semi-official news agency Mehr and state news agency IRNA.

Iran currently enriches its uranium stockpile up to around 4.5%, which is above the 3.67% cap imposed by the 2015 pact with world powers, but far short of the 90% that is considered weapons-grade. Iran has continually denied it intends to assemble nuclear weapons.

The country had informed the International Atomic Energy Agency (IAEA) of its intent to enrich uranium at 20%, according to IAEA spokesman Fredrik Dahl.

Iran also seized a South Korean-flagged chemical tanker on Monday, according to semi-official Iranian news agencies, for "creating environmental and chemical pollution in the Persian Gulf."

Both moves came a day after the one-year anniversary of the US killing of top Iranian general Qasem Soleimani, and less than three weeks before the end of Donald Trump's presidency.

MANAMA, Bahrain – The US Department of Defense has deployed the nuclear-power Ohio-class guided-missile submarine ...

As tensions continue to rise, United States has said that it's aircraft carrier USS Nimitz would remain in the Middle East waters due to "threats from Iran".

Acting Defense Secretary Chris Miller said in a statement that the USS Nimitz will now remain on station in Central Command area of operations.