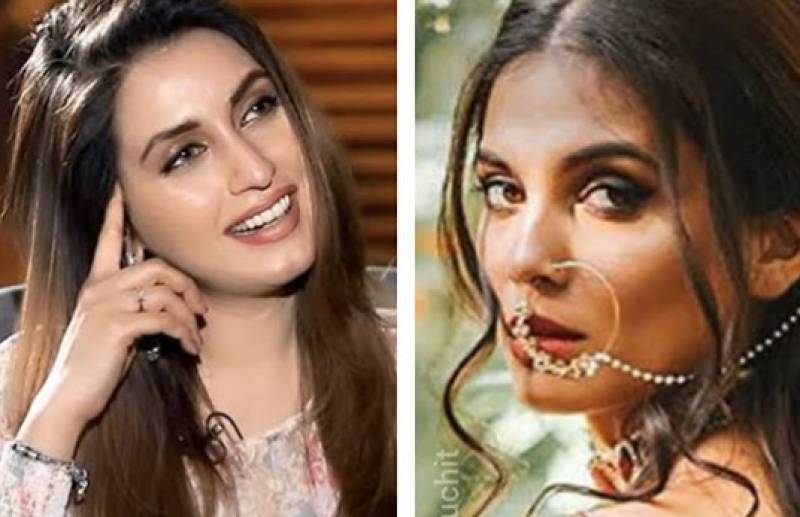 LAHORE - Popular model Mushk Kaleem slammed well-known actress Iman Ali over her views about current Pakistani showbiz’s models. Recently, Iman Ali appeared in an interview in which she remarked about models to be intelligent working in the field.

According to the buzz, Iman's views and way of talking related to the models didn’t like by model Mushk Kaleem.  However, Mushk took to Instagram to express her disappointment over Iman Ali’s point of view. She wrote: “I don’t understand how a senior artist/model/ actress like Iman Aly can make such a condescending statement about the current models of our industry.

According to her, the models who are working in our industry right now don’t have ‘adequate general knowledge. I am appalled that someone I’ve grown up admiring and revering would make such a statement. What does she even mean when she says that we can’t speak, or that we don’t have general knowledge? I’m absolutely appalled.

As for speaking in English, it’s not our mother tongue, it’s a second language that not everyone can speak properly, and that is okay. Getting an education is a privilege. So is learning a second language. Even though you say you’re not being elitist, the truth is that you are.”