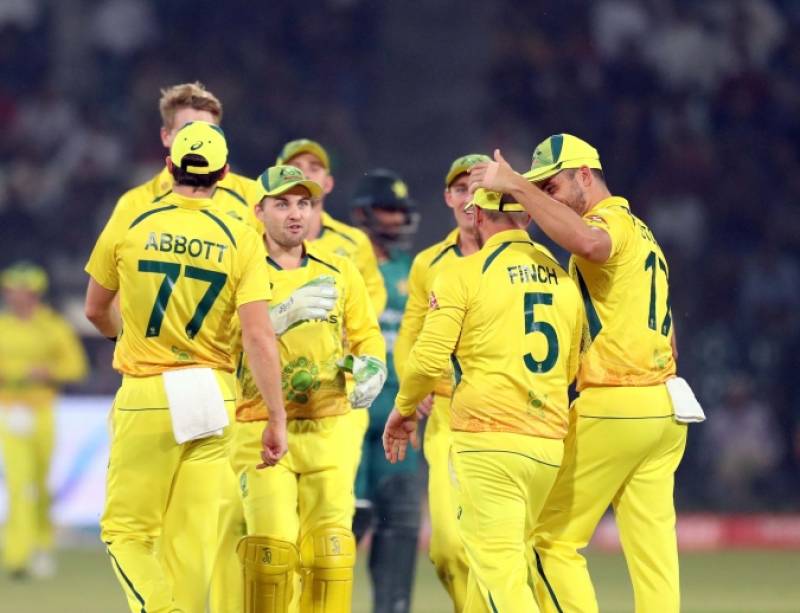 LAHORE – Police have arrested a man from Faisalabad city of Pakistan’s Punjab province for issuing threat to the Australian cricket team over tour to the South Asian country.

The accused, identified as Irfan, was arrested from Sarfraz Colony after receiving information from special branch. Police have recovered the mobile phone used by the suspect for terror threat.

Reports said that Irfan had called to the Australian interior ministry and threatened it over Aussies’ visit to Pakistan.

Police traced the suspect from the mobile number, he used for a call to the Australian officials, and his call data.

The accused was presented before an anti-terrorism court, which has approved a 14-day physical remand of Irfan for further interrogation.

Earlier this month, Australian players flew back to their country after completing the 38-day historic day tour to Pakistan.

During the visit, they played Test and ODI series and a T20I match in Rawalpindi and Lahore.

LAHORE – A commanding innings by skipper Babar Azam and some fireworks by Usman Qadir and Khushdil Shah boosted ...