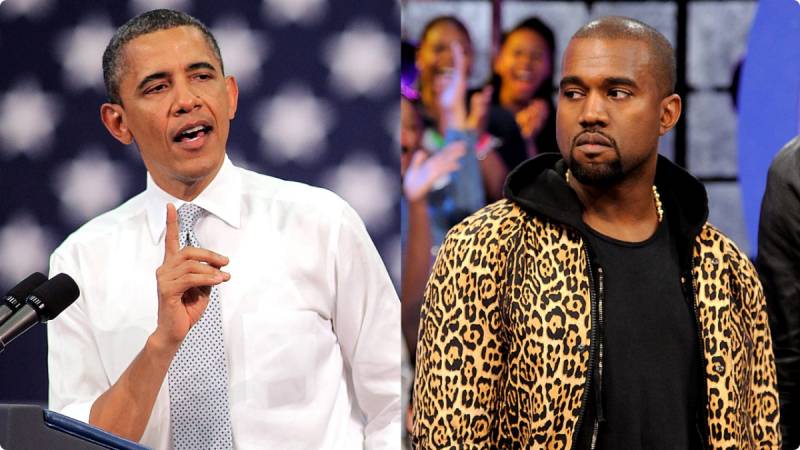 WASHINGTON (Web Desk) - A petition asking President Obama to force Kanye West to release his new album has gained tens of thousands of signatures before being shut down.

Impatient fans of the 38-year-old rapper created an official White House petition on the We the People website imploring Obama to order West to release his album SWISH this month. 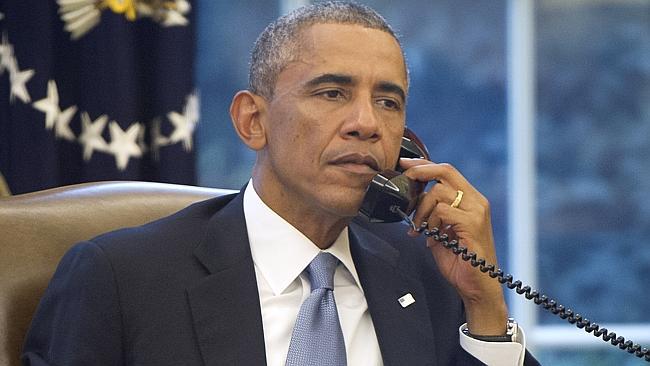 "Kanye West has kept us thirsty for too long," the petition read. "We haven't gotten any new singles in new months. The President should order Kanye to drop the album on the date August 21st, as his producer Mike Dean has been teasing people about." 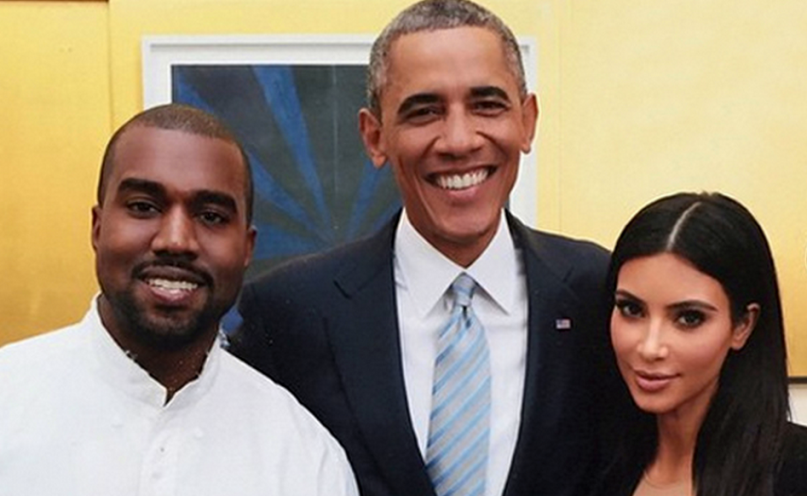 The site, We the People, requires the president's administration to respond to petitions that reach over 100,000 signatures in 30 days. The plea for SWISH was taken down because it reportedly violated the terms of participation listed in the moderation policy.

West released the single "All Day" in March, which will appear with "Wolves" on his forthcoming seventh studio album. 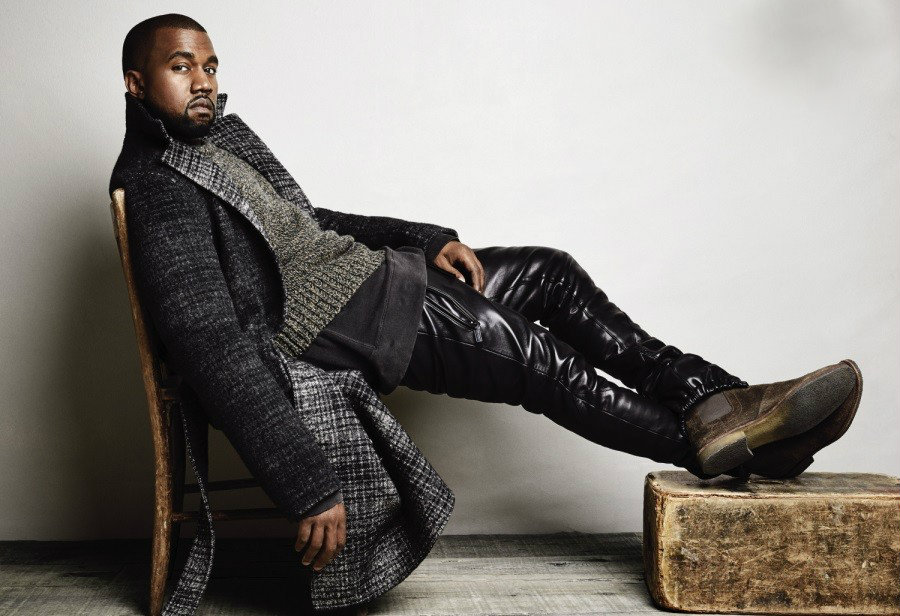 Dean indeed discussed the record on Montreality this week, but said only that the album will be released soon.