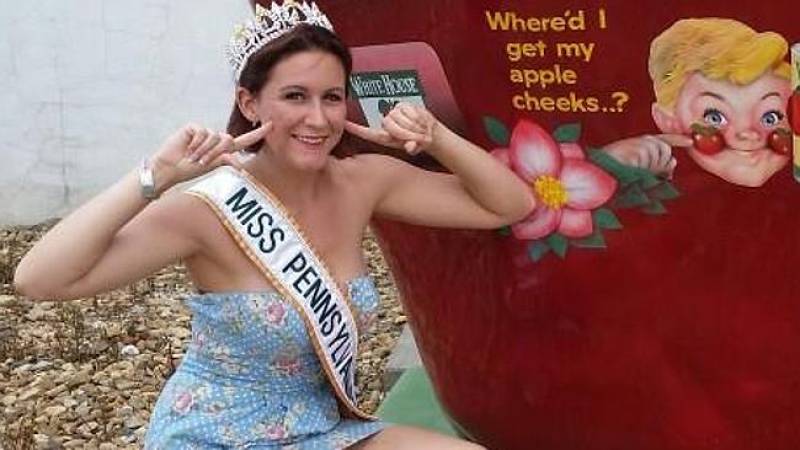 PHILADELPHIA (Web Desk) - A Pennsylvania beauty queen has been jailed on charges she faked having leukemia to benefit from fundraisers, and will be stripped of her title. 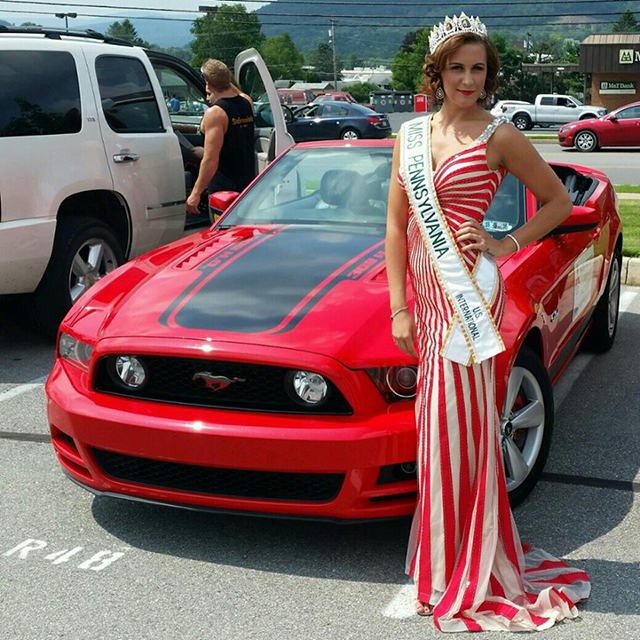 State police say an April bingo benefit raised $14,000 for the Miss Pennsylvania US International pageant winner. Troopers are asking the public to come forward if they have donated money to Weaver-Gates. 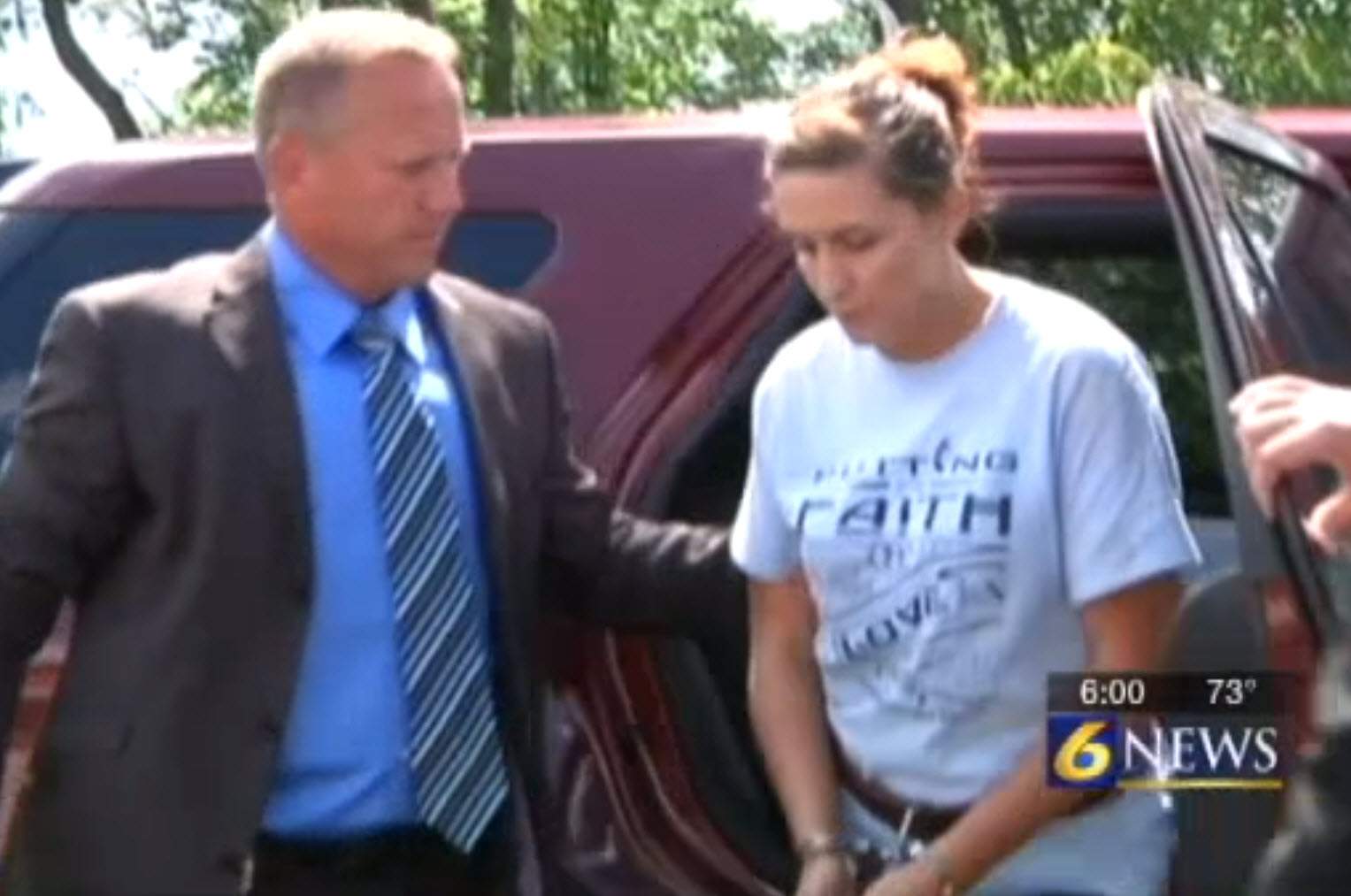 Butler's Beauties, the company that sponsors the pageant, says in a Facebook page statement that they were also "led to believe that she was dealing with this horrible disease" and are making her return her crown and sash. 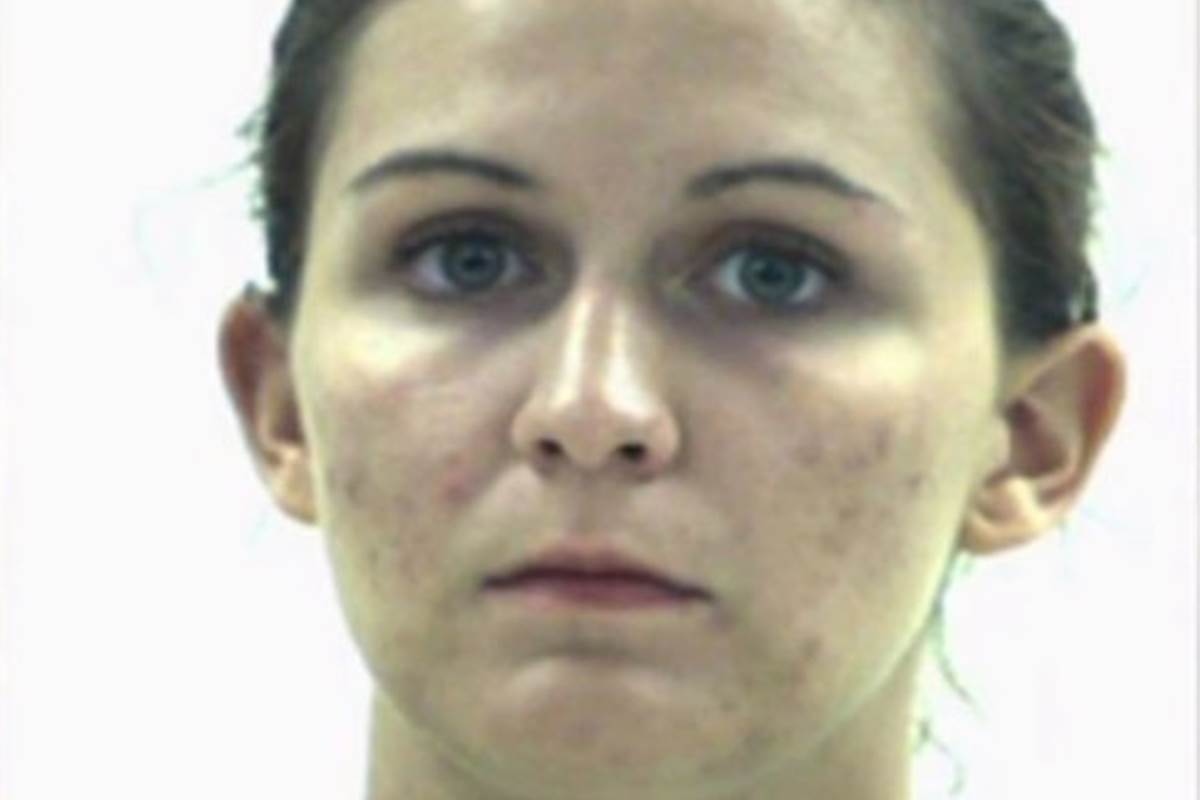 Records don't list an attorney for Weaver-Gates, who faces a preliminary hearing Aug. 19.