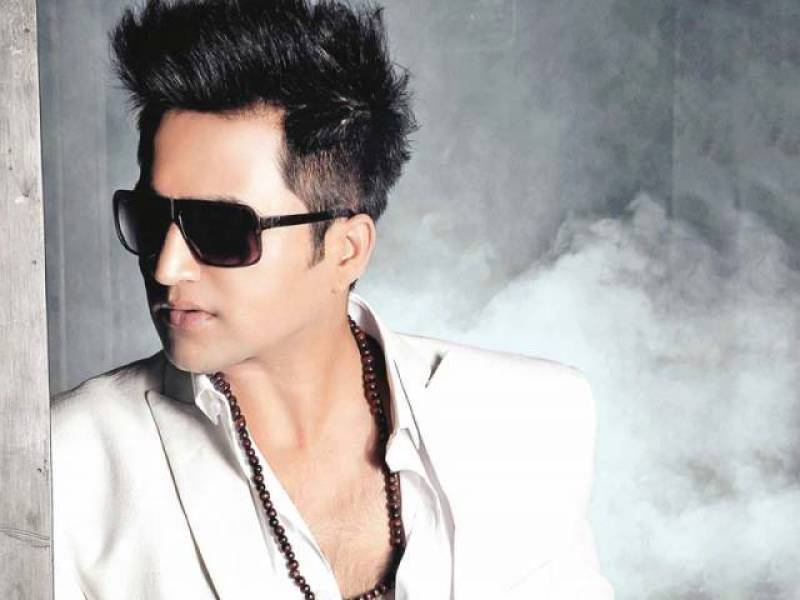 He was immediately given first aid by the rescuers.

The singing sensation, also referred as the King of Soul Style and Mr. Unplugged Famous, posted a photo on social media with a caption: "Its just a accident pray for me".

Falak, however, didn't mention how and where the accident occurred.

Falak Shabir rose to fame with his 2008 debut single Rog, after successful debut Falak produced many hit songs for his fans. He made his Bollywood singing breakthrough in 2013 by contributing a song to John Abraham's I, Me aur Mein and the song was Sajna.