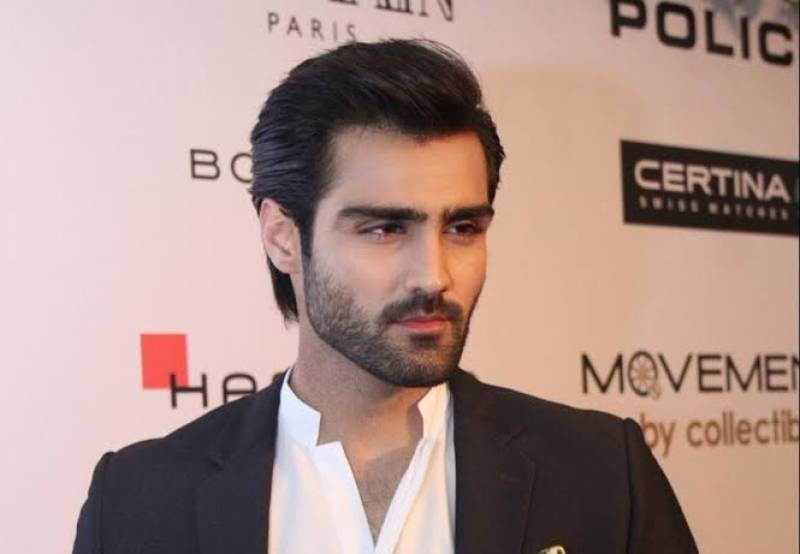 The world of celebrity pairs has always been a precarious place, and while there have been a number of iconic celebrity couples that have stood the test of time, there are a number that burned hot and flamed out of the popular consciousness.

Last year saw several celebrity breakups that hit us hard and one of them was Sabeeka Imam and Hasnain Lehri’s split.

Over four months ago, in an Instagram post, Sabeeka shared a few pictures of the couple and penned an emotional caption, announcing that the two are no longer dating.

“This journey officially comes to an end. It has been a long time since we both realised that our paths are destined to be separate. After multiple attempts and much consideration we have called it quits,” Sabeeka wrote on Instagram.

In the past few months, Hasnain has taken to Twitter to post obscure tweets about love, loyalty, regret and hope.

I reward loyalty
with loyalty.

I reward disloyalty
with distance

Love is the endless ocean of God.

His most recent Tweet about heartbreak caught our attention the most.

Shahruk khan lied to us, Ek tarfa
pyaar is not beautiful it’s self torture

Twitterati is curious as to whom Lehri is referring to and here’s what they have to say:

Who hurt you king:(

He and Sabeeka Imam broke up some time ago.

Welcome to the club bro