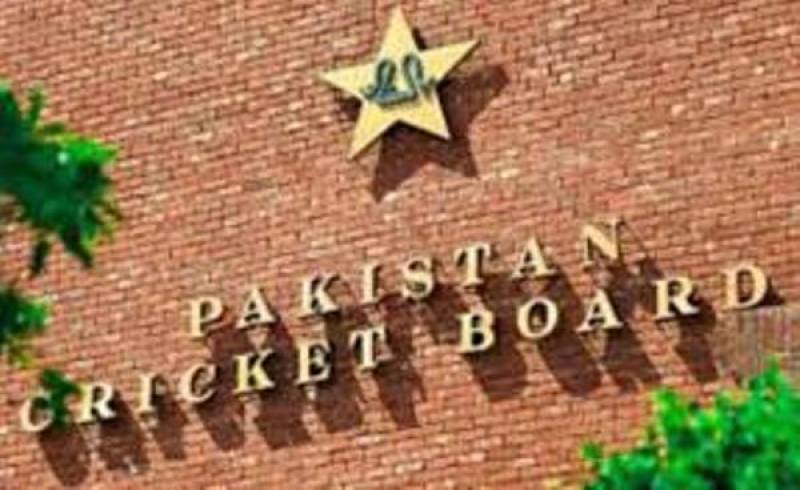 LAHORE - Pakistan Cricket Board’s digital channels have continued to expand their reach with their Instagram handle recently reaching the one million followers’ mark.

“This is the PCB’s fourth platform to break the 1 million-barrier, following Facebook (7.7million), Twitter (2.4million) and YouTube (1.8million),” according to information made available to APP here on Tuesday as per PCBs newsletter which covered cricket activities from January to March 2020, adding, “This surge in the growth of fans follows the introduction of a new fan-focused digital and content strategy.”

In May 2019, the PCB made a strategic decision to use its digital and social channels to grow and engage more fans. This was done by publishing more fan-focused content, including posts on Pakistan’s past heroes, current and future stars.

The channels have provided the fans a greater insight into the men’s, women’s and junior players and teams, telling stories from beyond the boundaries. This was all part of the overall fan engagement and digital strategy aimed at bringing Pakistan fans closer to the game and its stars.

This strategy switch resulted in tremendous increase in fan engagement that subsequently saw a high increase in numbers across all platforms.

“I have seen the positive change in tone, tenor and quality of content that is being posted by the official PCB digital and social media channels,” Aarti Singh Dabas, who was the architect of devising and overseeing the delivery of ICC’s fan engagement and digital strategy, was quoted as saying in the newsletter.

“The channels, via engaging and relevant content, now talk directly to the fans and the resultant growth in fan numbers and engagement is a testament to the success of the strategy adopted by the PCB in May 2019.

“In today’s world of shortening attention spans and greater entertainment choices, relevant content needs to be delivered to the fan/consumer.