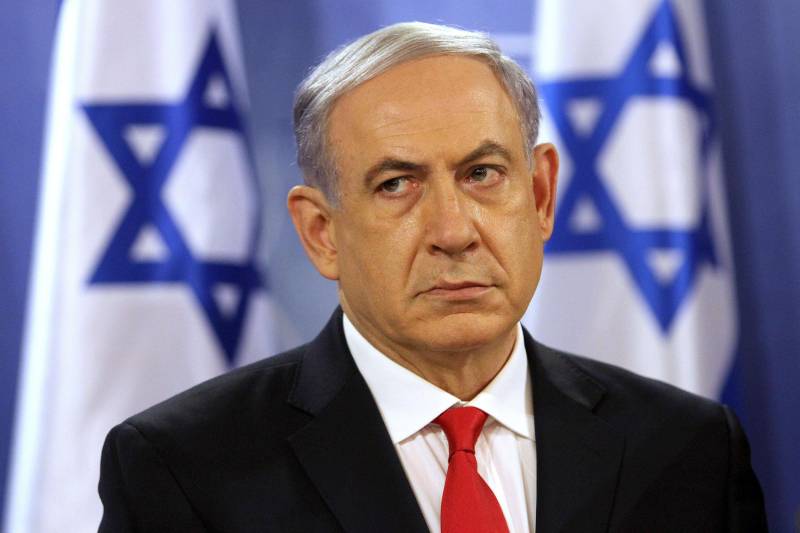 LONDON (Web Desk) - A petition calling for Israeli Prime Minister Benjamin Netanyahu to be arrested for 'war crimes' when he arrives in London next month has been signed by over 45,000 people.
Netanyahu will arrive in London on a state visit in September and meet with British Prime Minister David Cameron, reported RT reported.

According to Jewish News, the Iranian nuclear deal and the impasse in the Israel-Palestine peace process will be key issues on the agenda during the visit.

The petition, published on the UK Parliament website, demands Netanyahu’s arrest upon arrival for "the massacre of over 2,000 civilians in 2014."

Last summer, Israel launched a bloody war against Gaza that killed nearly 2,300 Palestinians, the majority of which were civilians, 500 of them children.

The attack crippled Gaza’s infrastructure and left over 500,000 people homeless or displaced.

The British government will be forced to respond since the petition has received over 10,000 signatures. If it surpasses 100,000, UK Parliament could debate the issue.