House of a militant demolished for his alleged affiliation with Daesh 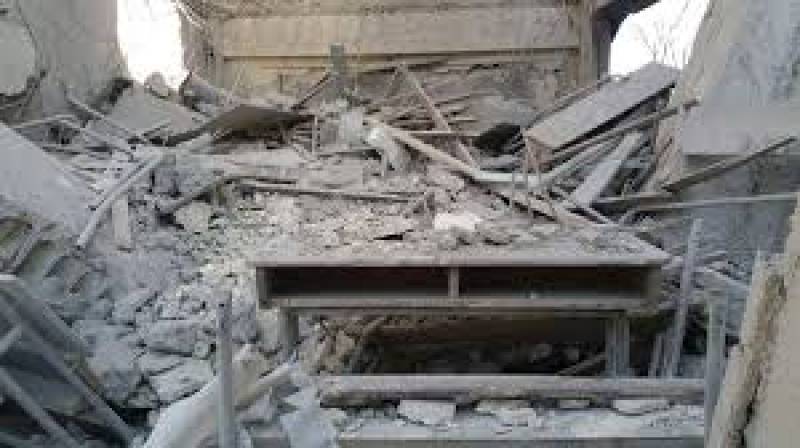 LANDI KOTAL - House of a militant has been demolished in Khyber agency FATA for his alleged affiliation with the Islamic State (Daesh) group in Afghanistan.

According to local sources, the dignitaries of Sipah Qabail from Tehsil Bara ordered to demolish the home of Lall Marjan in the area for his alleged links with IS.

The tribal elders said that earlier Lall Marjan was affiliated with a defunct militant group which was later merged into Daesh.

They said the accused was an activist of a Bara-based proscribed organisation prior to switching side to IS and had long been in Afghanistan.-Online