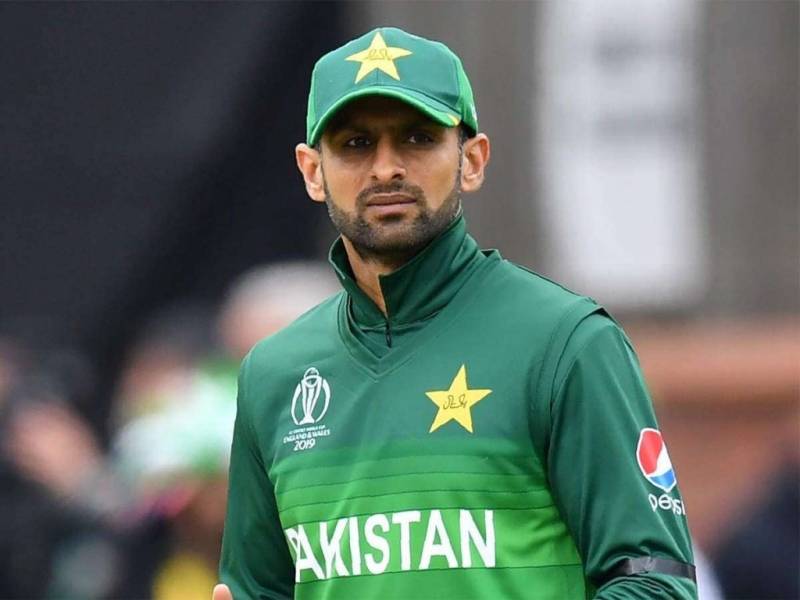 KARACHI - Shoaib Malik will join the Pakistan team in Southampton on Saturday. The all-rounder will be available for the three-match Twenty20 International series against, starting on 28 of this month.

The T20 battle begins after the ongoing three-Test series between the two countries in England ends on Aug 25.

The 38-year-old Shoaib was to travel to England with the 29-member Pakistan squad on June 29.

Shoaib and another all-rounder Mohammad Hafeez were included in the 29-member squad for the England tour, as they were in the radar of chief selector Misbah-ul-Haq for preparing a strong squad for the ICC T20 World Cup 2020 scheduled to be held in Australia in October-November, but now postponed due to the Covid-19 pandemic.