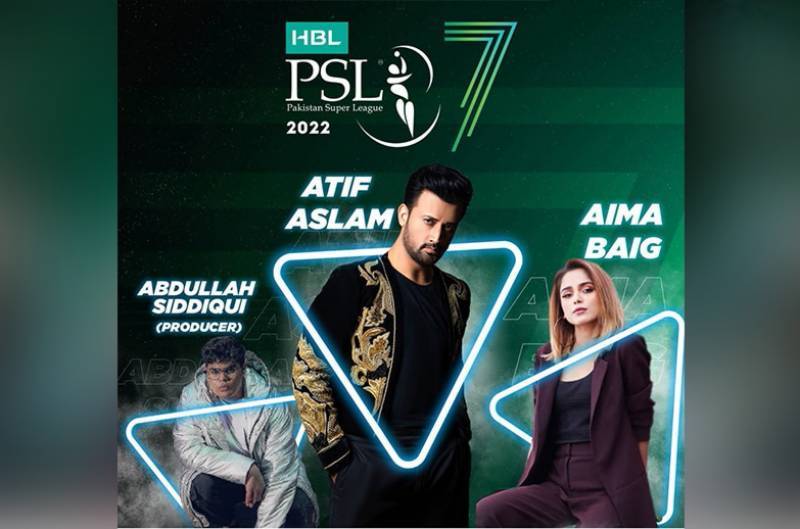 LAHORE – The Pakistan Cricket Board (PCB) on Monday released the much-awaited anthem for the seventh edition of Pakistan Super League (PSL 7).

Sharing the official video of the anthem on Twitter, the PCB wrote: "The wait is over. Presenting to you the official #PSL7 anthem."

Last year, Aima Baig was featured in Groove Mera, which turned out to be a smashing hit while it also triggered some criticism.

LAHORE – Pakistani model and actor Maya Ali has again appointed as brand ambassador of Quetta Gladiators for the ...