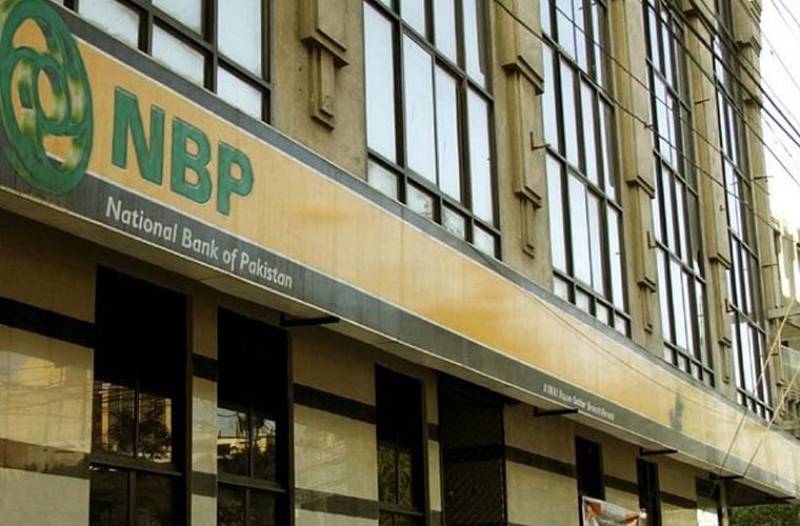 ISLAMABAD – The Federal Investigation Agency (FIA) has arrested a top official of a private petroleum company in a mega financial scam worth billions of rupees.

Director of the agency’s Sindh Zone Amir Farooqi said that Mumtaz Hasan, founder of the Hascol Petroleum Limited, has been arrested in what he called the “biggest financial fraud” in Pakistan's history.

“The FIA Commercial Banking Circle has booked 30 suspects – including former and current officers of the National Bank of Pakistan and Hascol – and one suspect has been arrested after pieces of evidence came to light in an inquiry into bank default, financial fraud and money laundering of more than Rs54 billion by the Hascol Petroleum Company,” a media report cited an official statement as saying.

Besides Hascol, officials from its partner companies, including Vitol, Fossil Energy and the colluding NBP, have been named in the case.

The FIA said that two former NBP presidents and incumbent officials, as well as the board of directors of Hascol Petroleum and partner companies are among the suspects.

It was found in the probe that the suspects in connivance with each other got loan worth billions of rupees and subsequently laundered the money abroad, the agency said, adding that it has evidence in this regard.

Further investigation has revealed that more than Rs540 billion worth of “fake LCs” were opened by 19 banks in connivance with officials of Hascol Petroleum and Byco Petroleum.