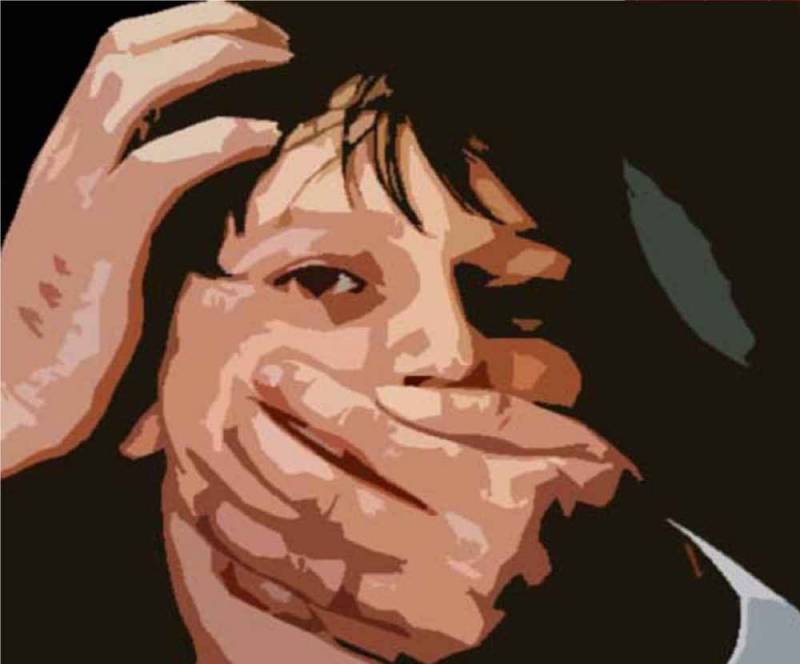 CAIRO (Web Desk) - A 40-year-old Egyptian man raped 35 children aged between four and six years after posing as a football coach for them, an Egypt daily reported on Monday.

The man told police that he committed the crimes because he was holding grudge against children in that age after his mother abandoned him when he was a child.

Read: 14-year-old gang-raped on her way to school in New Delhi

Earlier the rapist had sex with a worker at a bakery where he started his first job but he quit and left the neighborhood in Cairo, Emirates247 reported.

After moving to another area, he persuaded local families to send their children for training, claiming he was a famous footballer.

“He took children to remote areas and raped them. He said he was filming the act as he loved to watch it later,” newspapers said, quoting a police source.

Police arrested the man after some kids told their families about the crime.