'Crazy stuff about Muslims may force me to run for President' 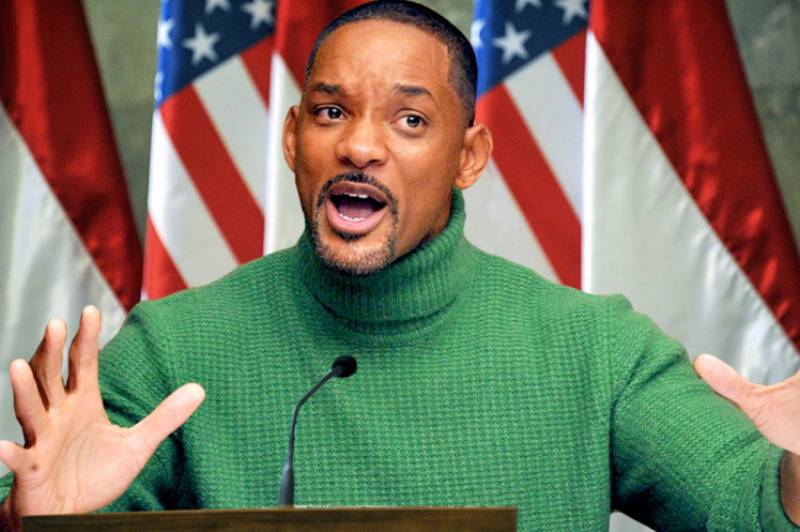 LOS ANGELES (Web Desk) - Hollywood star Will Smith says Donald Trump and ‘crazy stuff about Muslims’ may ‘force’ him to run for President of United States.

Will Smith has already revealed his grand ambition to enter the political scene but now he’s admitted there is one particular reason for the career change.

‘If people keep saying all the crazy kinds of stuff they’ve been saying on the news lately about walls and Muslims, they’re going to force me into the political arena,’ the Men In Black star told CBS during promotion for new film Concussion.

Will was obviously referring to Donald Trump, the current front-runner for the Republican presidential nominee, who since his announcement to run for President has called for a wall to be built between America and Mexico, and this week called for a blanket ban on all Muslims entering the country.

Read more: Donald Trump may get himself banned in UK

“I gotta be the President. Come on!” Will said, adding: “What else would I run for?” 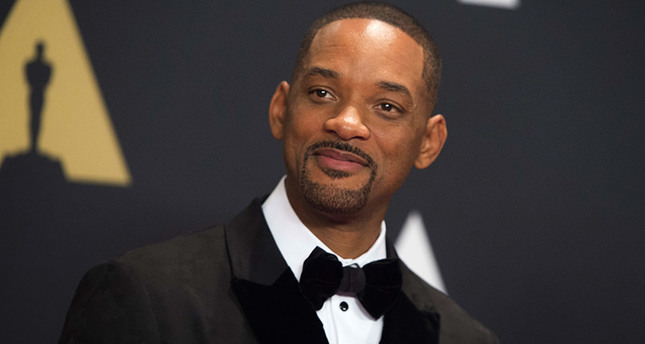